Brawl erupts between Texans and Washington at training camp 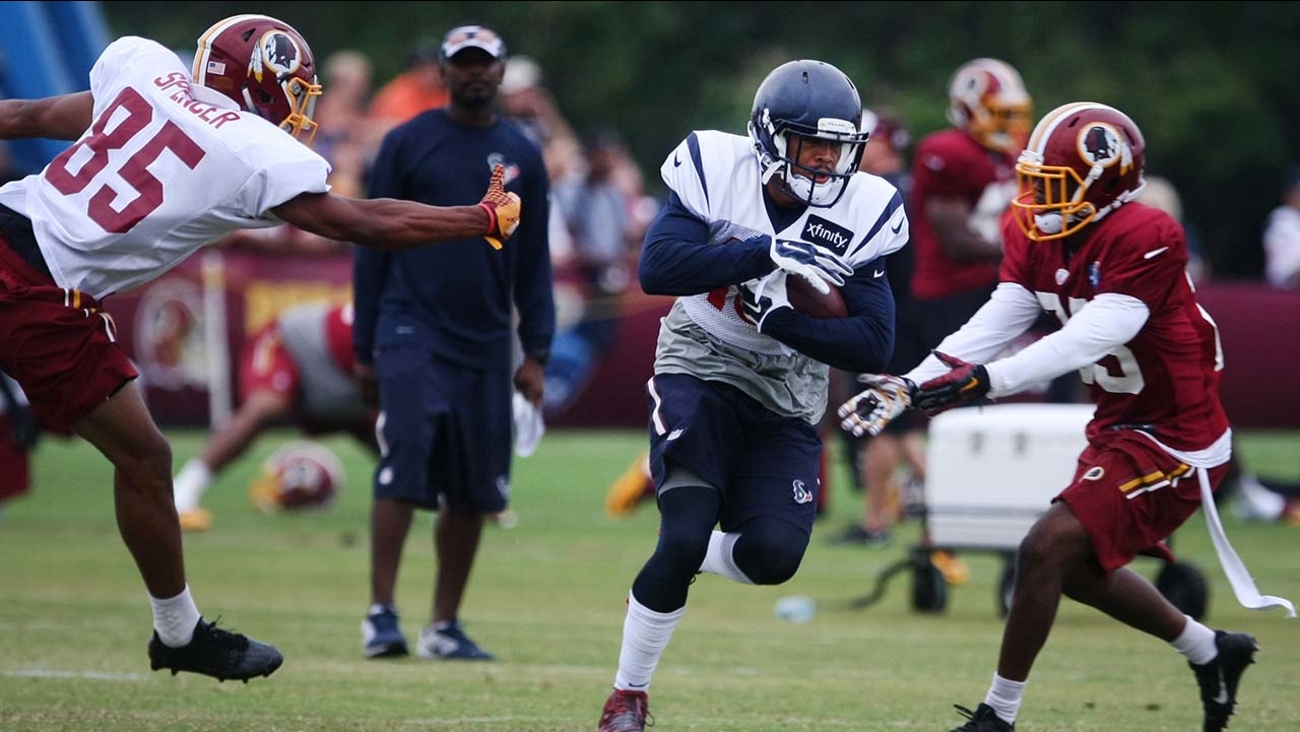 A huge brawl erupted between the Texans and Washington. It started on the field where the Texans defense worked against Washington's offense. After back-to-back plays, they squared off only to get back to work. Finally, after a tackle down field both teams got after it. Players threw punches and a helmet flew out of the melee.

Minutes later, another brawl broke out on a separate field between the Texans offense and Washington defense. That triggered every player from the other field to rush in to join the fight. Players were on the ground and more punches were thrown before coaches finally broke it up.

Bill O'Brien called his team together and that was the end of scrimmage work. So far, the Texans have only done work with their own team since the fights broke out.

Be sure to catch the latest tonight on Eyewitness News, live from Richmond at 6pm.