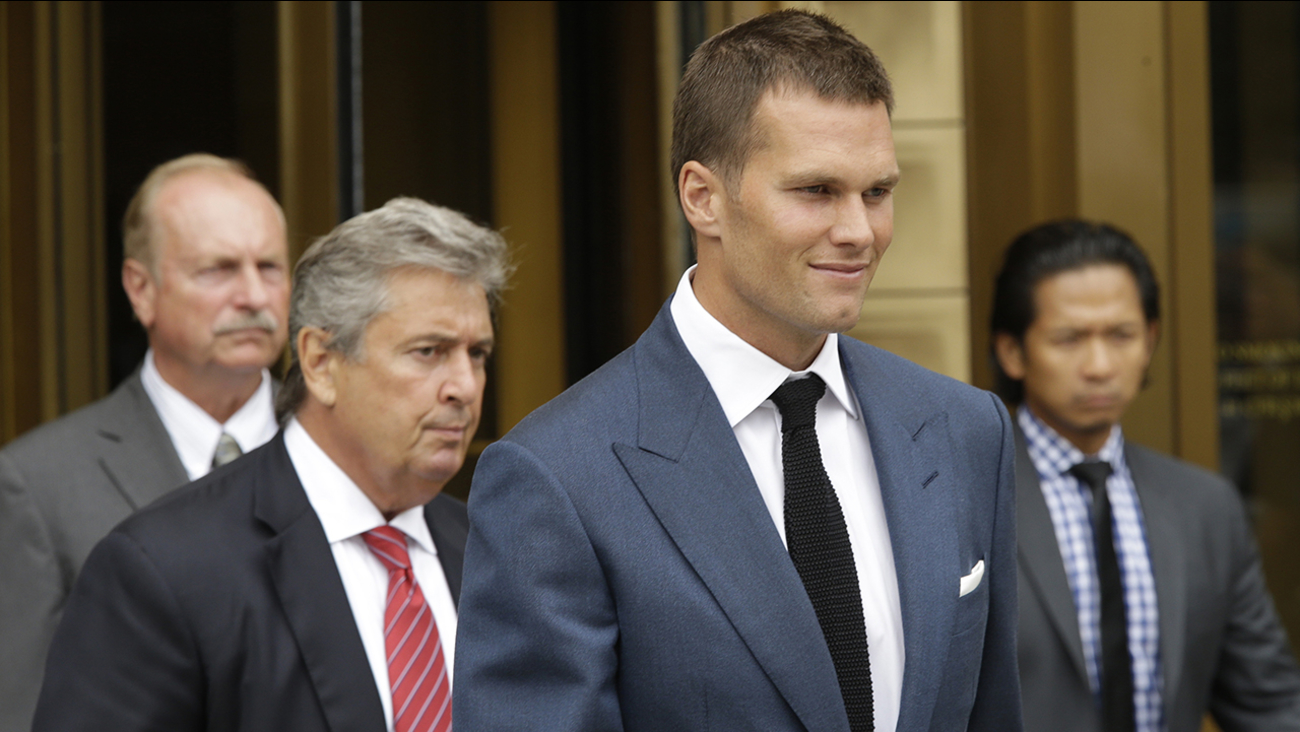 FOXBOROUGH, MA -- Tom Brady will drop his appeal and serve his four-game suspension for the "Deflategate" scandal.

The New England Patriots quarterback said in a Facebook post Friday that "I have made the difficult decision to no longer proceed with the legal process."

Brady's latest appeal was rejected Wednesday by the 2nd U.S. Circuit Court of Appeals. He would have had to convince the U.S. Supreme Court to take his case, and only about 1 percent of the appeals submitted to the nation's highest court are accepted.

Brady was originally suspended before last season when the Patriots were found to have used underinflated footballs in the previous AFC title game. A judge overturned the suspension Sept. 3 and Brady played the entire 2015 season, but on April 25 a three-judge panel of the 2nd Circuit ruled 2-1 to reinstate the suspension.