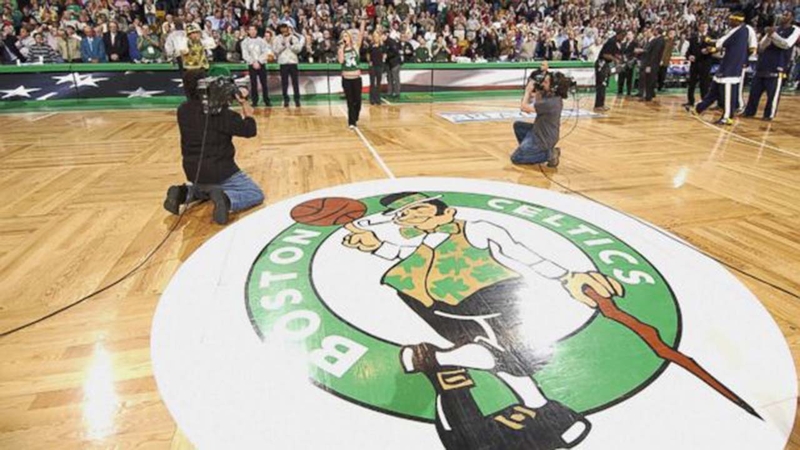 OKLAHOMA CITY, OK -- The Boston Celtics got a scare when they were told of a bomb threat on their private flight to Oklahoma City.

The Boston Globe reports the plane landed safely around 5:00pm at Will Rogers World Airport, where players were told to leave their bags and proceed to their hotel.

The FBI's Oklahoma City field office said late Saturday that a thorough search of the aircraft "did not locate an explosive device" and that the agency is investigating the incident.

The Boston Globe says only a few team executives were aware of the threat during the flight and that others in the party were informed upon landing in Oklahoma City, where the Celtics face the Thunder on Sunday.