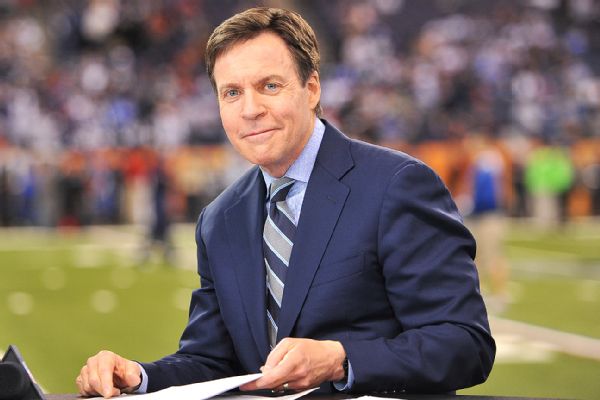 NBC's Bob Costas is saying goodbye to the Olympics.

The network says the veteran sportscaster is stepping down as the prime-time host of NBC's Olympics telecast, starting at the 2018 Winter Games in South Korea. He will be replaced by Mike Tirico, who has been the heir apparent since joining NBC from ESPN last year.

"It has been both a privilege and an incredible personal and professional experience to have been part of NBC's Olympic coverage all these years," Costas said in a statement. "I'm especially appreciative of all the talented and dedicated people I worked for and with on those broadcasts. I always felt that, in a certain sense, I was carrying the ball for them. It's been a wonderful run, but I just felt now was the right time to step away and I'm grateful that NBC left that decision to me."

Costas, 64, has been the prime-time host for 11 Olympics televised by NBC since 1992.He also served as the late-night host in Seoul in 1988.

He said his favorite Olympics memory was in Atlanta in 1996, when Muhammad Ali, despite his Parkinson's disease, was a surprise torchbearer who lit the flame at the stadium.

"Somehow even in that condition he was just as charismatic and magnetic as he's always been," Costas said.

Costas said he is not retiring from the business but entering the "Tom Brokaw phase" of his career. Brokaw, the former NBC "Nightly News" anchor, is a commentator at big news events and makes documentaries.

"For a quarter-century, Bob expertly piloted NBC's primetime coverage of the Olympics," Mark Lazarus, chairman of NBC broadcasting and sports, said in a statement. "It is with a tremendous amount of pride that I can simultaneously express our appreciation for Bob's stellar, record-setting run, while also feeling very lucky that we have someone as talented as Mike to take over as our new primetime host."

Tirico will add the Olympics to his responsibilities as a play-by-play man for NBC's NFL coverage as well as his work at The Open, the Ryder Cup and the Breeders' Cup.

"The level and longevity of Bob's tenure have left an indelible mark on American television and the Olympic Games," Tirico said in a statement. "I am honored to call him a friend, humbled by this opportunity, and thankful to the many people who have helped make this possible."

Tirico hosted the closing ceremony for the 2016 Rio de Janeiro Olympics. He also served as the daytime host at those Games.

Costas and Tirico, 50, have a tie that goes way back. They both graduated from Syracuse, where Tirico was the first recipient of a scholarship in Costas' name.

The Olympics role requires the host to set the stage for the night's telecast, guide viewers on switches to different venues, handle news if it breaks and conduct on-air interviews. It was a job popularized by ABC's Jim McKay in the 1970s. Costas paid tribute to McKay in making his announcement Thursday on the "Today" show.

"I was lucky because I was surrounded by tremendous colleagues -- and we kept getting the rights to it," Costas said.

Although the decision denies him a victory lap in Pyeongchang in 2018, his most recent Winter Olympics memory may not be that pleasant. In Sochi, Russia, in 2014, Costas was sidelined for six days because of an eye infection. 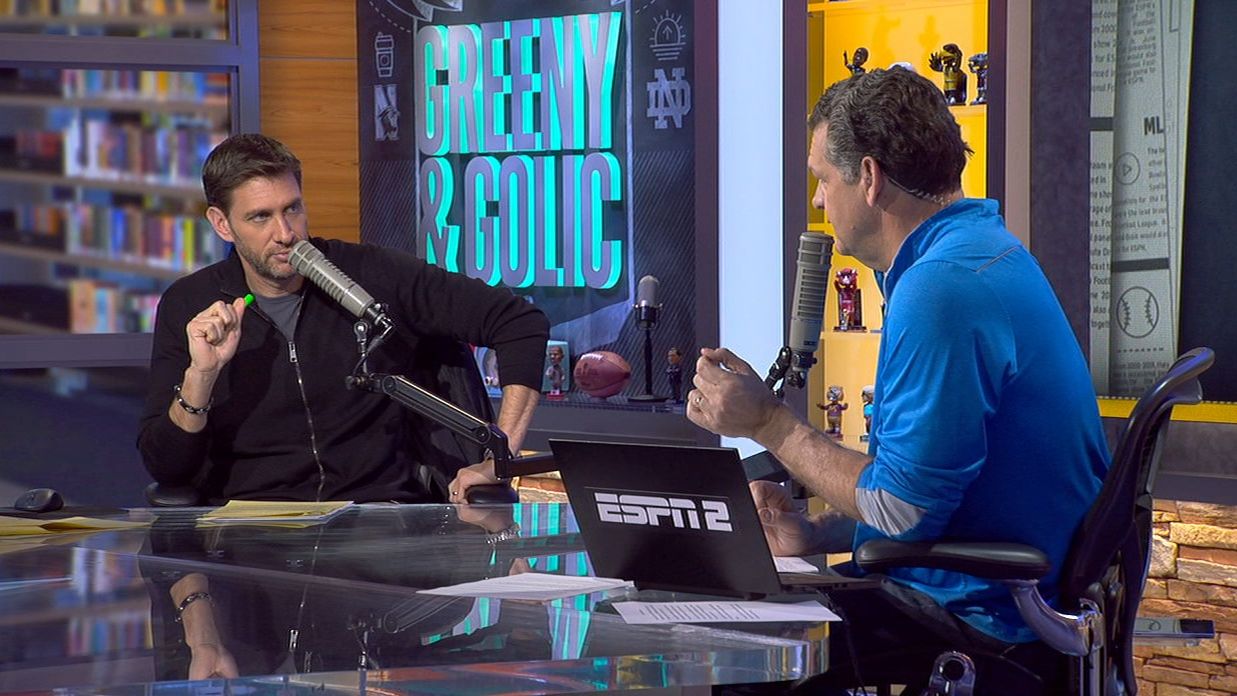