Bill Virdon, who starred as MLB player and manager, dies at 90 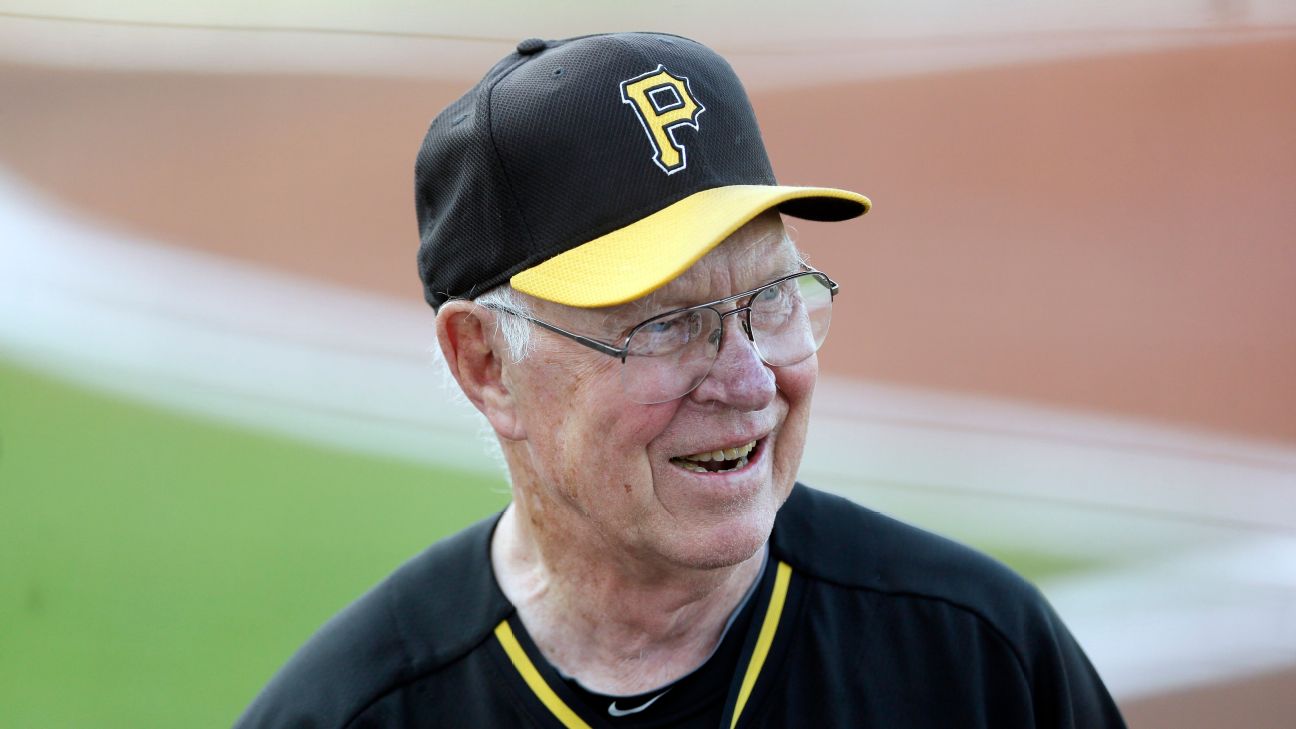 Bill Virdon, the 1955 National League Rookie of the Year who later won Manager of the Year awards in both leagues, has died at the age of 90, the Pittsburgh Pirates announced Tuesday.

Virdon was given his first opportunity to be a manager in 1972 by the Pirates -- with whom he made his mark as a Gold Glove outfielder during his playing days -- and guided Pittsburgh to the National League Championship Series that season.


"Bill Virdon was a man who took such great pride in being a member of the Pittsburgh Pirates family," Pirates chairman Bob Nutting said in a statement. "Every fan who followed our 1960 team will always remember the instrumental role that he played to bring a third World Series championship to the city of Pittsburgh.

"We are also eternally grateful for everything that Bill did representing the Pirates following his playing days not only as a successful manager, but also in helping a countless number of our young players that he so proudly instructed and mentored as a coach and one of our long-time Spring Training guest instructors."

Virdon won the AL Manager of the Year award with the New York Yankeesin 1974, and he won the NL award in 1980 with the Houston Astros, for whom he remains the winningest manager in franchise history with 544 wins. Overall, he finished with a record of 995-921 in 13 seasons, ending in 1984 with the Montreal Expos.

"Bill Virdon was an extremely vital part of the Astros success, leading the franchise to its first two postseason appearances," the Astros said in a statement released Tuesday. "He was respected throughout baseball for his intensity and knowledge of the game and enjoyed a long, successful career both as a player and manager."


As a player, Virdon broke into the majors with the St. Louis Cardinals and won NL Rookie of the Year honors after batting .281 with 17 home runs and 69 RBIs.

He was traded to the Pirates in 1956 and developed into a Gold Glove center fielder. He still ranks sixth in games played at the position (1,376) for the franchise.