The school said the number of suspensions required them to stagger the bans over the first three weeks of the season. The Bears open at home against Nebraska on Feb. 14.

Athletic administrators became aware of the incident last May, and an investigation by Baylor's general counsel office and Division of Student Life followed.

"I am very disappointed with this incident," Baylor coach Steve Rodriguez said. "We do not condone such behavior and respect the thorough investigation and decision by the university on the matter and will move forward."

The school said drugs and alcohol were not involved in the hazing incident. The names of the players weren't released.

"Our priority is to provide a safe and caring environment for all student-athletes," athletic director Mack Rhoades said. "This type of behavior is not reflective of the mission and vision of Baylor athletics." 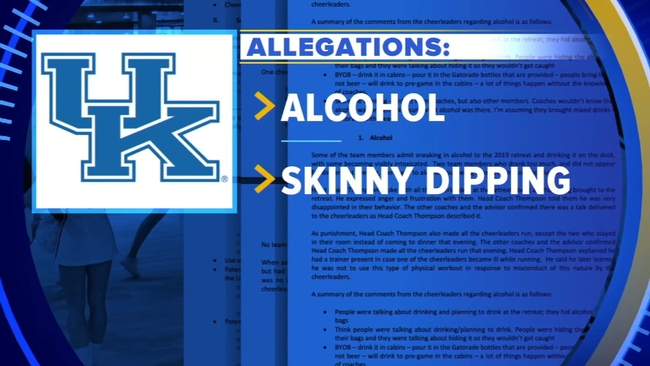 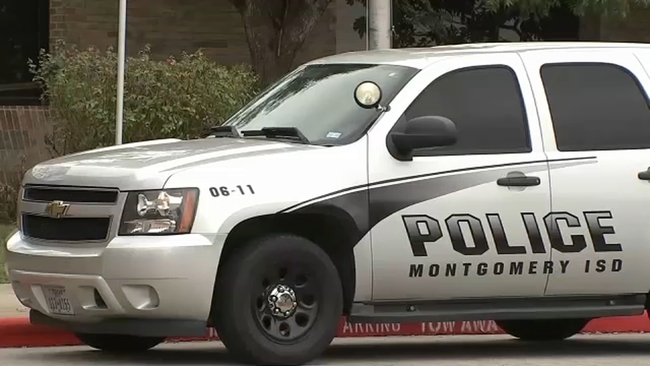 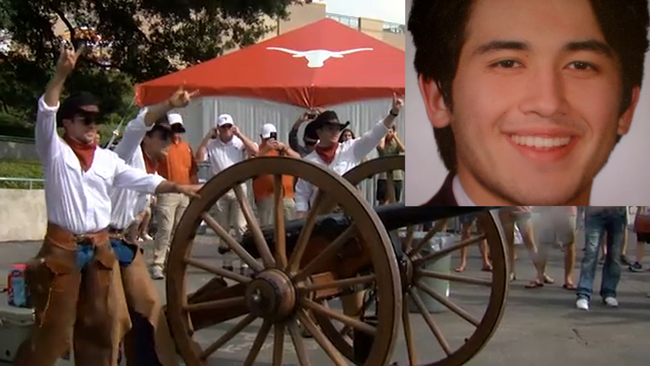