Barry J. Sanders to transfer to Oklahoma State, can play in '16 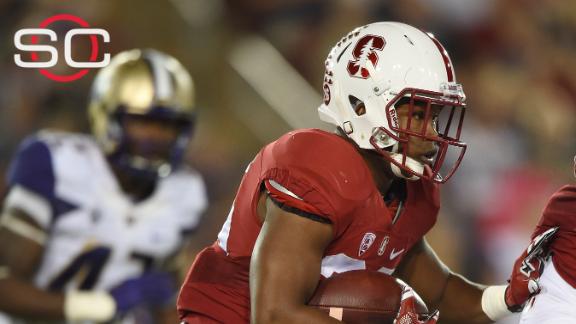 Former Stanford running backBarry J. Sanderstold The Oklahoman newspaper that he is planning to transfer to Oklahoma State, where his fatherwon the Heisman Trophy in 1988.

He later tweeted his plans.

Sanders, a senior, will be eligible for the 2016 season as a graduate transfer.

"They've got my full commitment, and I'm looking forward to being there come late June," Sanders told The Oklahoman.

"Just being a part of the program and being able to get a chance to officially say I'm a Poke will be something special for me personally."

His father, Barry Sanders, produced one of the greatest seasons in college football history, setting 34 NCAA records while starring for the Cowboys. Oklahoma State coach Mike Gundy was the quarterback on that 1988 team.

He'll have a chance to start immediately for the Cowboys, who didn't have a player rank in the top 18 in rushing in the Big 12 last season.

An Oklahoma State spokesman said the school can't officially comment on potential transfers until the player enrolls, which won't happen in Sanders' case until the summer. 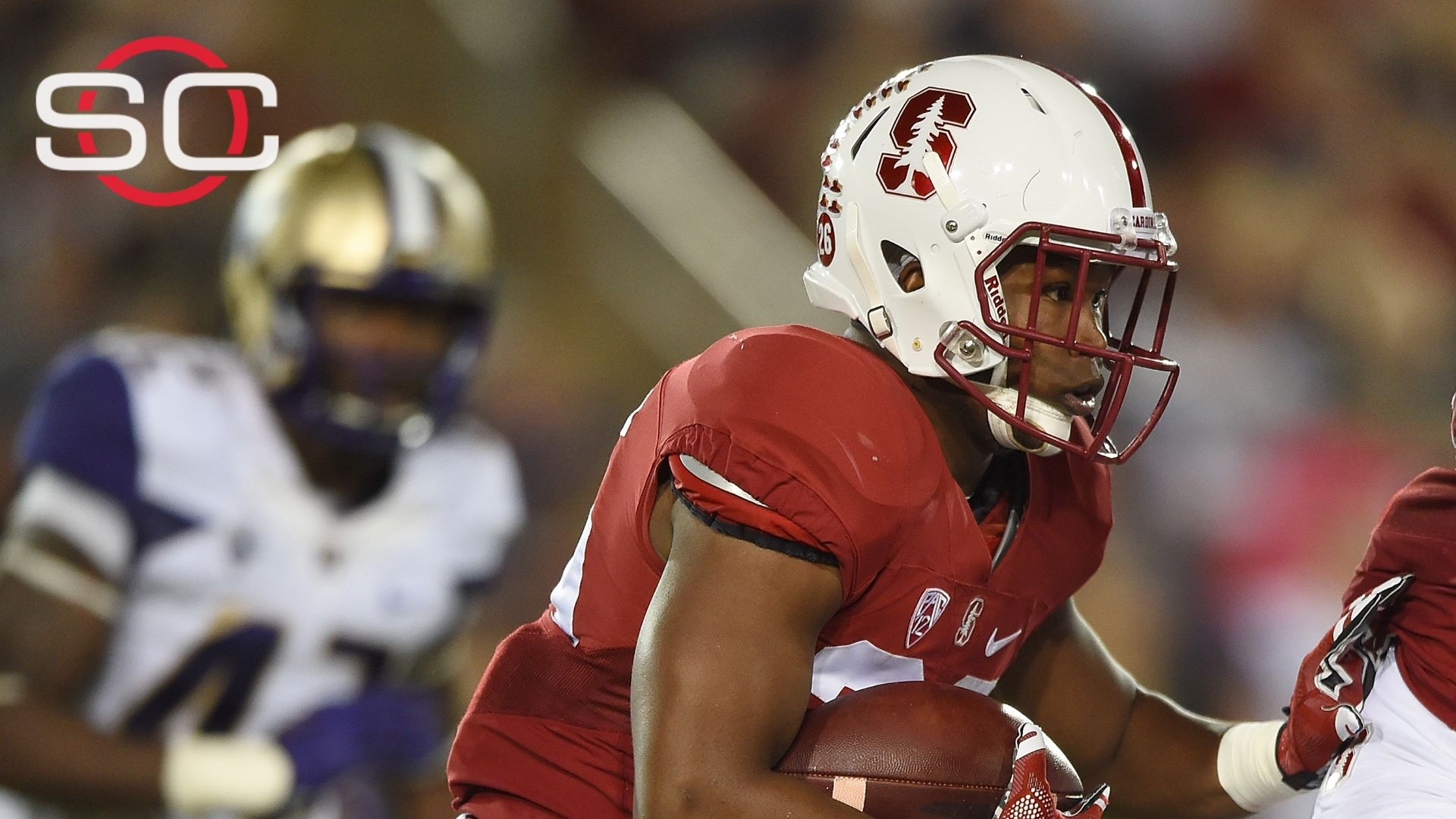