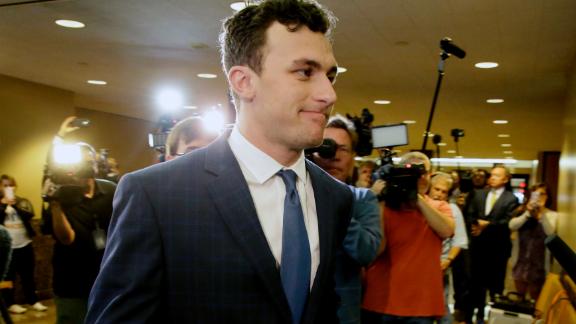 An attorney who inadvertently sent a text message to The Associated Pressexpressing doubt about whether Johnny Manziel could stay clean has withdrawn from representing Manziel in his domestic violence case.

Last Wednesday, Hinton, in a text sent to AP, said he doubted the former Cleveland Browns quarterback could remain clean while seeking a plea deal in his case. He also texted that a receipt indicated Manziel might have spent more than $1,000 at a drug paraphernalia store less than a day after he wasreportedly involved in a hit-and-run crash on June 20.

The text was sent after AP texted Hinton seeking comment about the crash.

Michaels denied that Manziel was seeking a plea deal and said Hinton "always operated on the periphery of this case."

She added, "Lead counsel Jim Darnell has told me from the beginning that he would never have Johnny plead guilty in this and that position has not changed."

Manziel, 23, is accused of hitting and threatening his former girlfriend, Colleen Crowley, during a night out in January. He is facing a misdemeanor assault charge that carries a penalty of up to a year in jail and a $4,000 fine.

Paul Manziel, the quarterback's father, told ESPN's Josina Anderson that he wants his son to get well but that the quarterback has to do that for himself.

"He's a druggie. It's not a secret that he's a druggie," Paul Manziel said in a phone interview Friday. "I don't know what to say other than my son is a druggie and he needs help. He just hasn't seeked it yet. Hopefully he doesn't die before he comes to his senses. That's about all you can say. I don't know what else to say."

"I hate to say it, but I hope he goes to jail," Paul Manziel said. "I mean, that would be the best place for him. So we'll see." 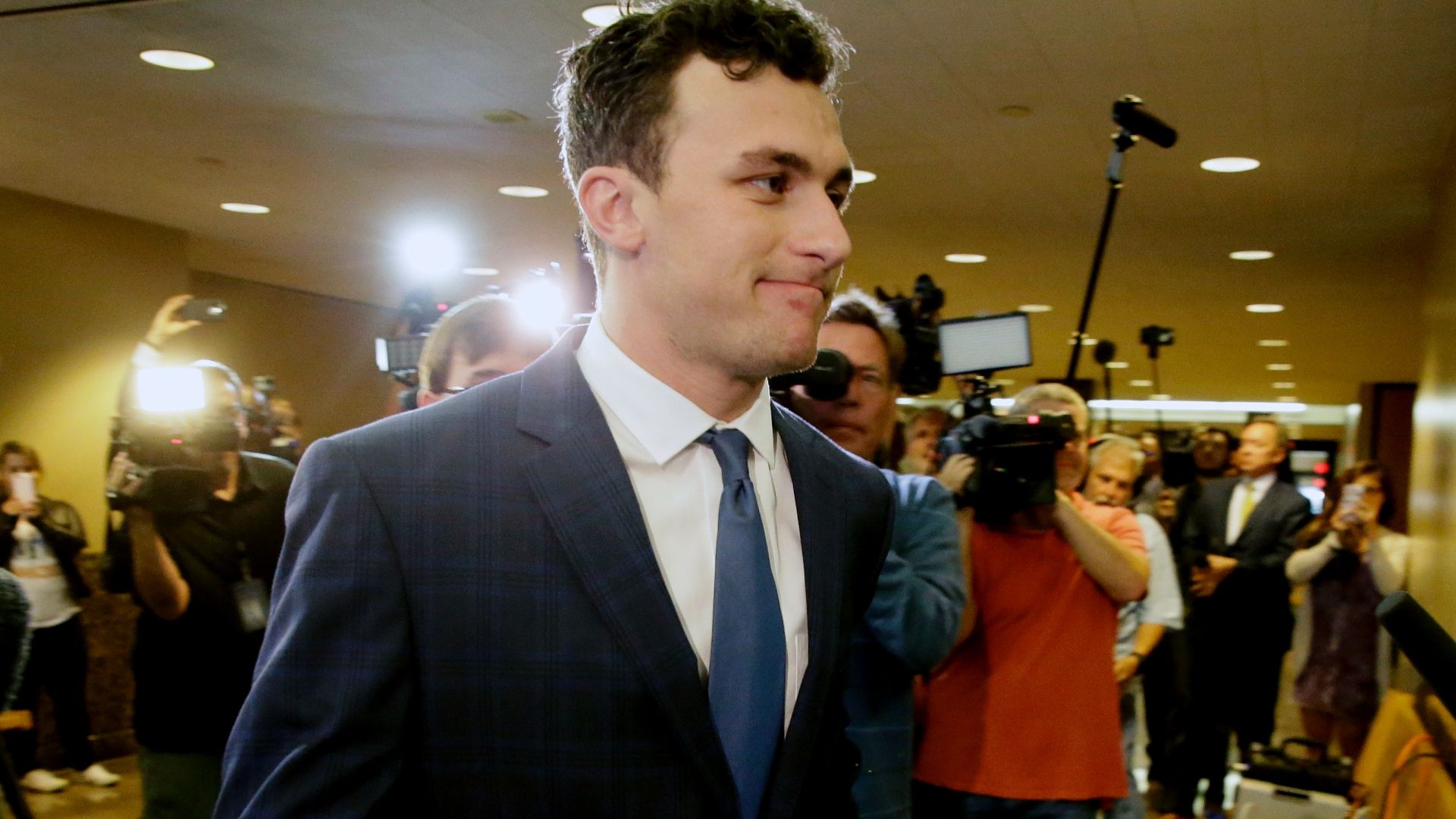