Attorney: Hernandez hinted at suicide weeks before his death

AP
BOSTON -- Aaron Hernandez hinted about suicide weeks before he was found hanging by a bedsheet in prison last week, according to a jailhouse friend who once sought to share a cell with the former NFL star.

Lawrence Army Jr., an attorney for inmate Kyle Kennedy, said Wednesday that Hernandez told his client: "I think I'm going to hang it up."

Army said Hernandez made the remark in March, during his trial in the killings of two men in Boston in 2012. He was acquitted in the case five days before his suicide.

Hernandez had been serving life without the possibility of parole for a third murder - the 2013 shooting death of Odin Lloyd, a Boston man who had been dating the sister of Hernandez's fiancee.

He killed himself April 19, and funeral services were held Monday in his hometown of Bristol, Connecticut.

Army said Kennedy, of Uxbridge, was "stunned and saddened" by his close friend's death. He said Kennedy and Hernandez were acquainted before prison.

In September 2016, the two had even requested to be cellmates, Army said. The attorney said the request was denied because of the "size difference" between the two men. A prison spokesman declined to comment on the decision.

Army said Kennedy also is entitled to see one of three handwritten notes the former New England Patriots tight end left when he died because Kennedy believes it was intended for him.

Hernandez's lawyer has said no note was left to any inmate. Prison officials haven't commented on the notes, which were turned over to Hernandez's family.

Kennedy also is seeking a $47,000, custom-made watch that he says Hernandez verbally gifted to him on his birthday last summer, his lawyer said.

Meanwhile, the Souza-Baranowski prison remains on lockdown with inmates not allowed to leave their cells and visiting hours canceled. State Department of Corrections spokesman Christopher Fallon confirmed the lockdown has been in place since Monday and will remain in effect while officials search for drugs and other contraband.

In other developments, a Massachusetts judge scheduled arguments on a request to vacate Hernandez's conviction in the Lloyd case. Judge E. Susan Garsh announced Wednesday that she'll hold a May 9 hearing in Fall River.

On Tuesday, Hernandez's lawyers asked that his first-degree murder conviction be dismissed. The Bristol County district attorney's office, which prosecuted the case, has said it intends to challenge the request. It has until May 1 to file papers making its case. 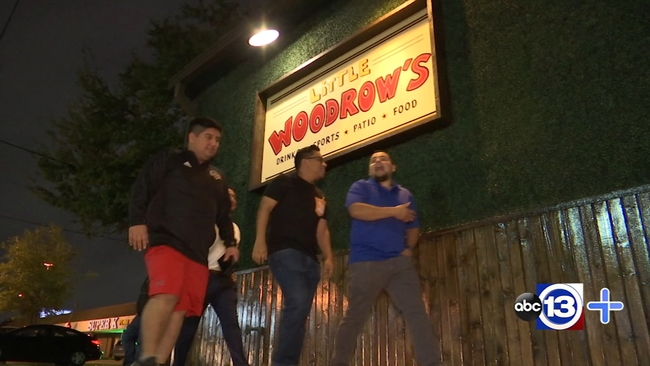