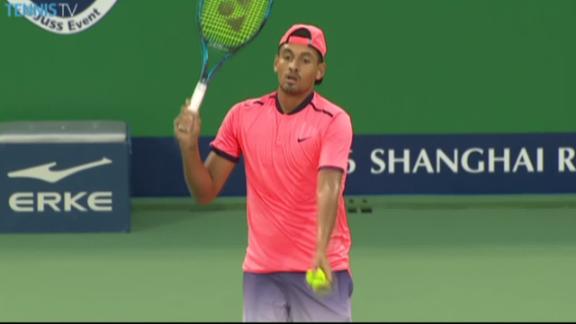 SHANGHAI -- Nick Kyrgioshas been fined $16,500 for violating the ATP Code of Conduct stemming from his behavior and effort during a listless second-round loss toMischa Zverev at the Shanghai Masters.

The ATP announced Thursday that Kyrgios received the maximum possible fine of $10,000 for showing a "lack of best efforts" in the match, as well as a $5,000 fine for verbal abuse of a spectator and a $1,500 fine for unsportsmanlike conduct.

Kyrgios rushed through his 6-3, 6-1 loss to Zverevon Wednesday without putting much effort behind his serves or groundstrokes. At one point, he walked toward his chair after floating a serve across the net without even waiting for Zverev to return it.

The Australian, known for his on-court antics and frequent battles with umpires and fans, also argued with a fan who questioned his sportsmanship during the match.

While the crowd was booing and jeering Kyrgios, one man yelled, "Respect the game." A furious Kyrgios shouted back, "You want to come here and play?"

Asked later whether he thought he owed the spectators a better effort, Kyrgios turned defiant again.

"What does that even mean? I'm good at hitting a tennis ball at the net. Big deal. I don't owe them anything," he said. "If you don't like it, I didn't ask you to come watch. Just leave."

Last year, Kyrgios insulted Stan Wawrinkaduring a match in Montreal and was fined $12,500, as well as a possible 28-day suspension and a further $25,000 fine if he picked up any other major offenses over the following six months. That probation period ended in February.

"Not many great things are spoken about him lately," Djokovic said. "I'm sorry to hear that, because I share the opinion of many players and many people in the tennis world that he's one of the greatest talents the game has seen lately." 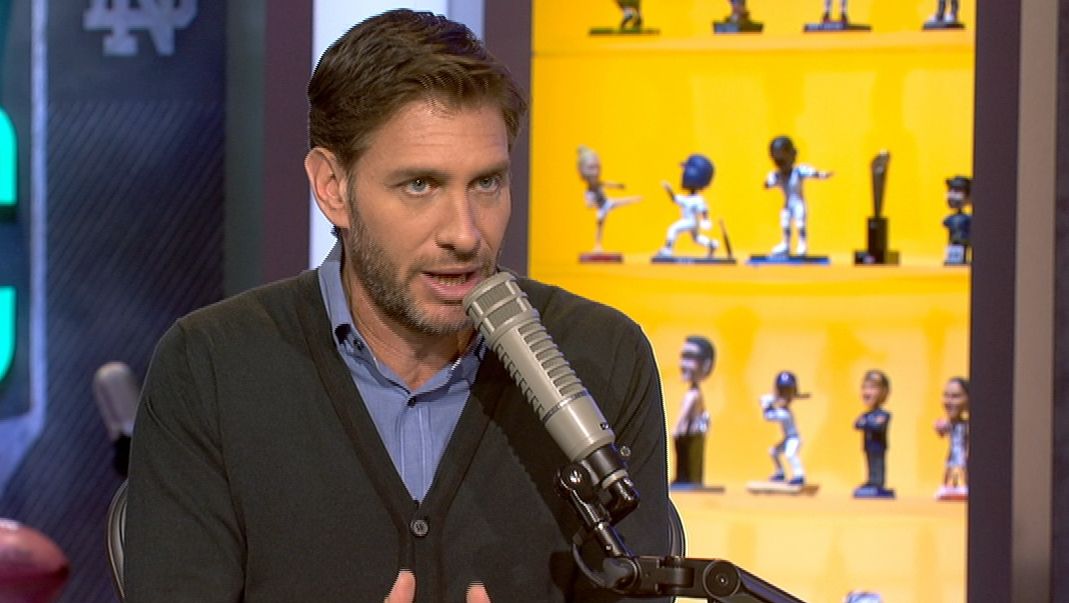 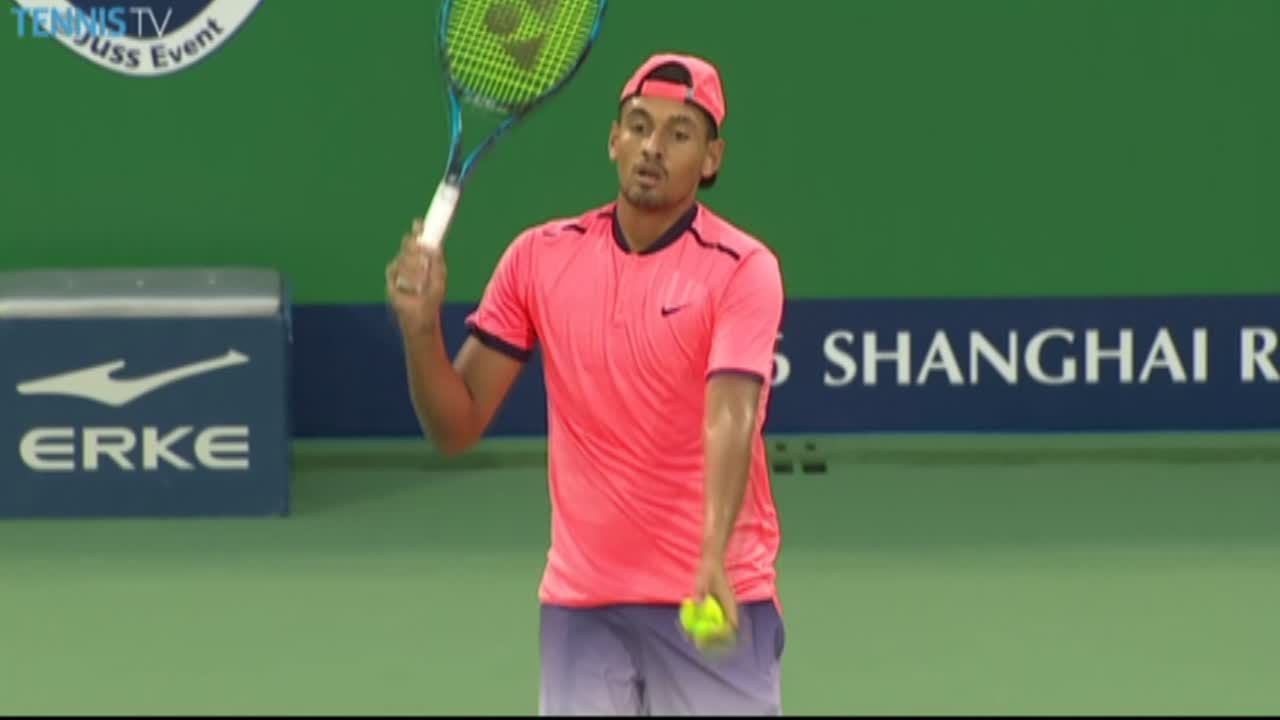