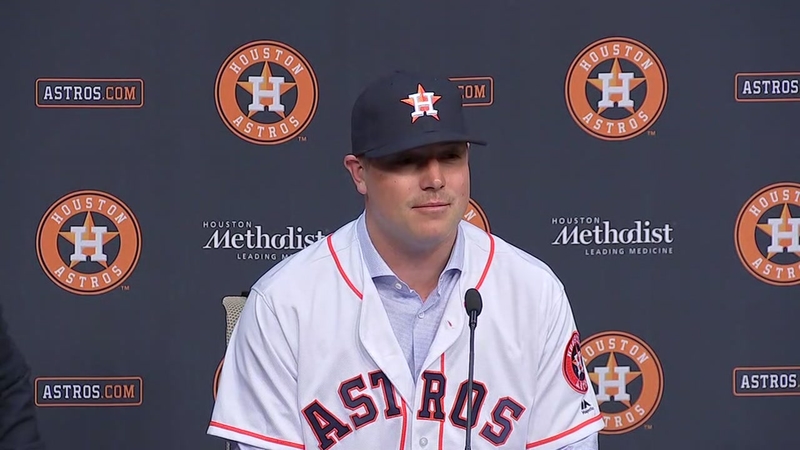 The deal is for $15 million over the two seasons, according to multiple reports.

His deal was announced Wednesday at the winter meetings, and Houston said Smith will be introduced at a news conference Thursday at Minute Maid Park. 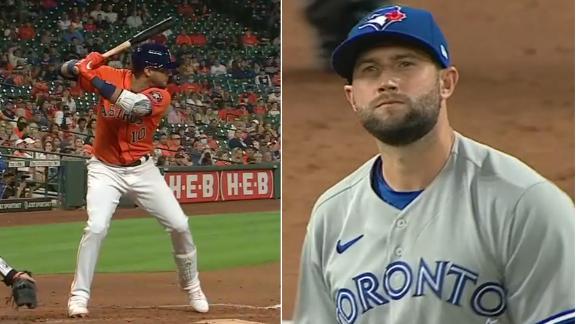 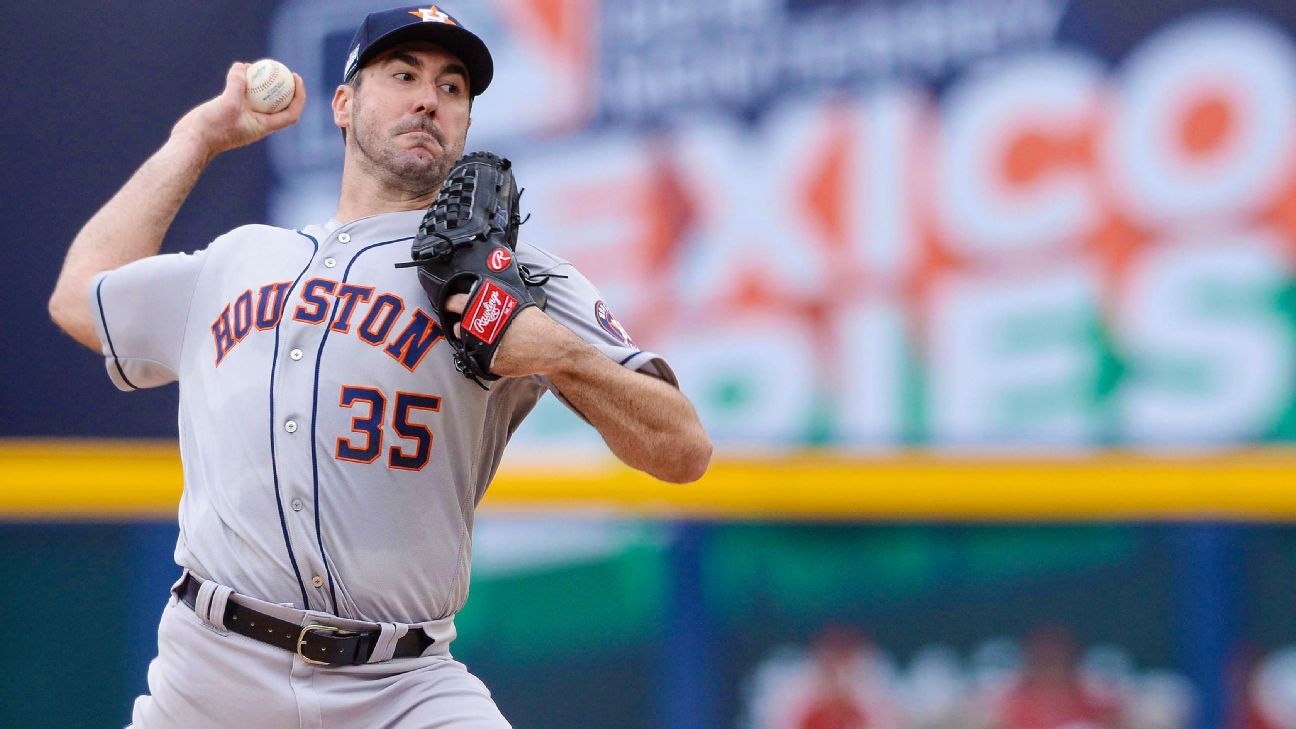 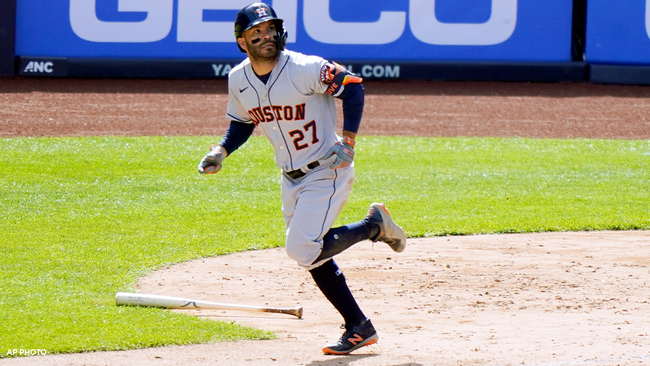