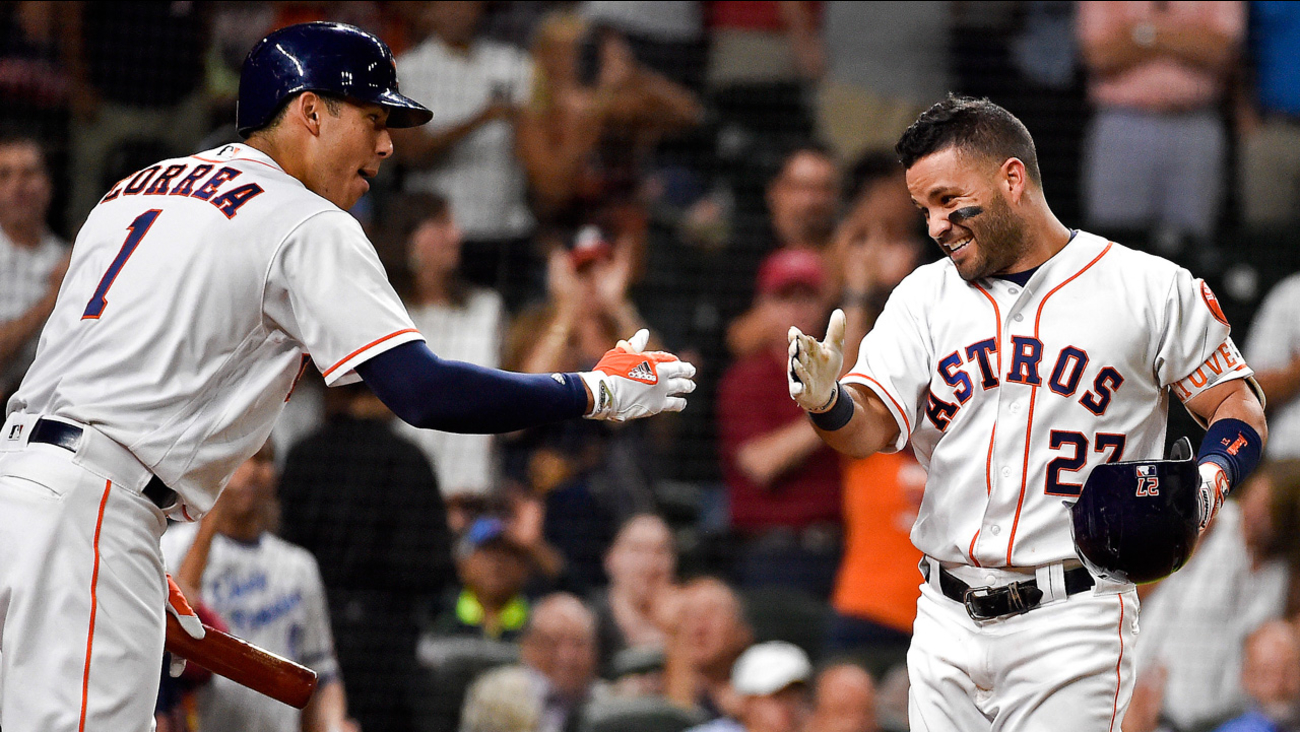 Musgrove (2-2) struck out seven, walked three and allowed three hits over 5 1/3 innings, and then Luke Gregerson, Pat Neshek and Brad Peacock closed things out. Musgrove had allowed 13 runs over his last two starts.

Houston closed within two games of the second AL wild card with the win and Baltimore's loss.

A's starter Sean Manaea (5-9) left after 3 1/3 innings with a right rhomboid strain. Manaea fielded a comebacker to the mound from Yulieski Gurriel to start the fourth, then threw one pitch to Marwin Gonzalez before manager Bob Melvin and the trainer headed to the mound. The left-hander was replaced by Chris Smith.

Altuve hit his second homer in two games to lead off the sixth and extend Houston's lead to 3-0. Alex Bregman hit a two-run single and Carlos Correa had an RBI single as part of a three-run seventh.

Musgrove retired 11 of the first 13 batters before Khris Davis singled with two outs in the fourth for the first hit against him.

Astros: OF Colby Rasmus (cyst in right ear) was scheduled to work in the outfield, do some baserunning and also take batting practice, manager A.J. Hinch said, adding they will determine afterward whether to activate Rasmus on Tuesday or Wednesday or wait until the Texas series over the weekend. "We've toyed with the idea of whether he needs a rehab assignment," Hinch said. "He's one of our more veteran players, and maybe he will jump right back into competition." ... RHP Lance McCullers (mid right elbow strain) played catch.

Athletics: RHP Kendall Graveman (10-8, 3.97) starts Tuesday in the second of the three-game series with the Astros. Graveman is 3-1 with a 1.88 ERA over his last four starts. 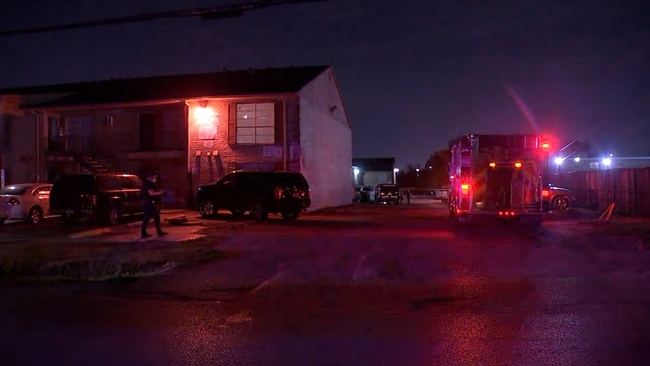