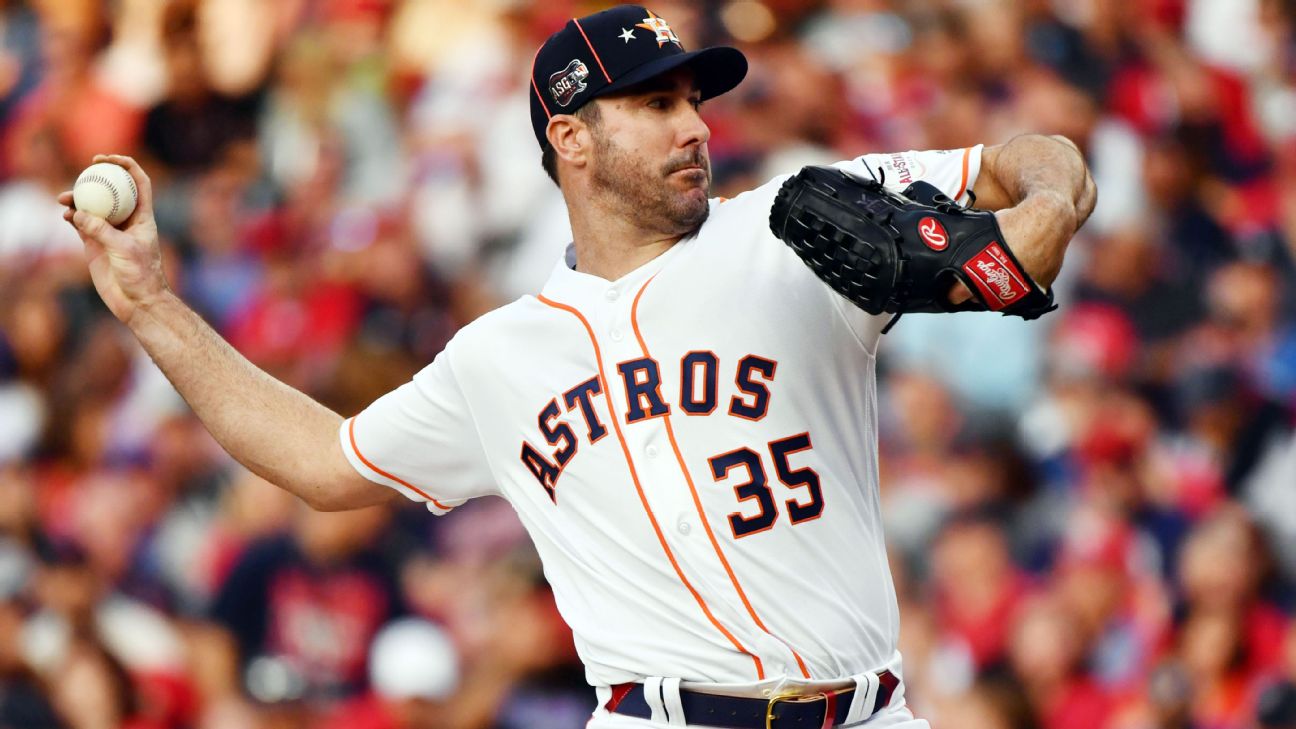 Verlander tweeted Thursday morning that he refused to talk to Fenech "because of his unethical behavior in the past," saying the newspaper has not engaged with him on the issue.

The Astros said in a statement released Thursday afternoon that their decision was made "after taking into consideration the past history" between Fenech and Verlander and "Verlander's legitimate concerns about past interactions with Fenech, and the best interests of the other media members working the game. We chose to prioritize these factors when making this decision.

"Fenech was allowed access to the clubhouse shortly after other media members and had the opportunity to approach Verlander or any player he needed. We believe that our course of action in this isolated case was appropriate."

The Astros opened their clubhouse at 9:35 p.m. As the rest of the media was allowed to enter, Fenech, who has a credential issued by the Baseball Writers' Association of America, was stopped by three Astros security officials.

Fenech contacted MLB vice president of communications Mike Teevan and was allowed in at 9:41 p.m., after Verlander had concluded his media session. Fenech approached Verlander, who said: "I'm not answering your questions.''

Free Press sports editor Chris Thomas also tweeted that neither he nor his reporter has heard from Verlander. Thomas added that he is "more than happy" to speak with Verlander about the conflict.

MLB released a statement Thursday afternoon saying Fenech should have been allowed in the clubhouse.

"Per our Club-Media Regulations, the reporter should have been allowed to enter the clubhouse postgame at the same time as the other members of the media," MLB said. "We have communicated this to the Astros."

BBWAA president Rob Biertempfel of The Athletic said the organization was "alarmed'' by the incident.

"This action by the Astros violated the MLB club-media regulations, which are laid out in the collective bargaining agreement, and the BBWAA expects MLB to respond accordingly and promptly,'' he said Thursday.

Verlander pitched for the Tigers from 2005 to '17, when he was moved to Houston at the waiver trade deadline. Fenech has been the Tigers' beat writer for the Free Press since 2015.

The Tigers scored the largest MLB upset in 15 seasons after being listed as plus-435 underdogs. Verlander took the loss after allowing two runs on two hits with 11 strikeouts in a complete-game effort. 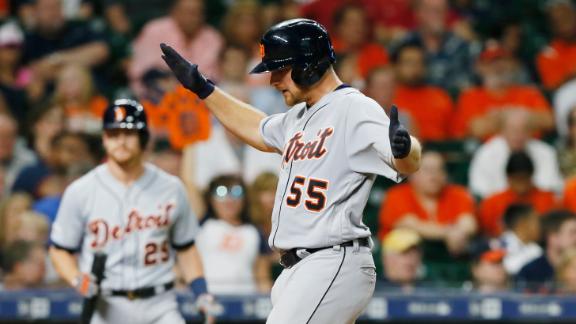