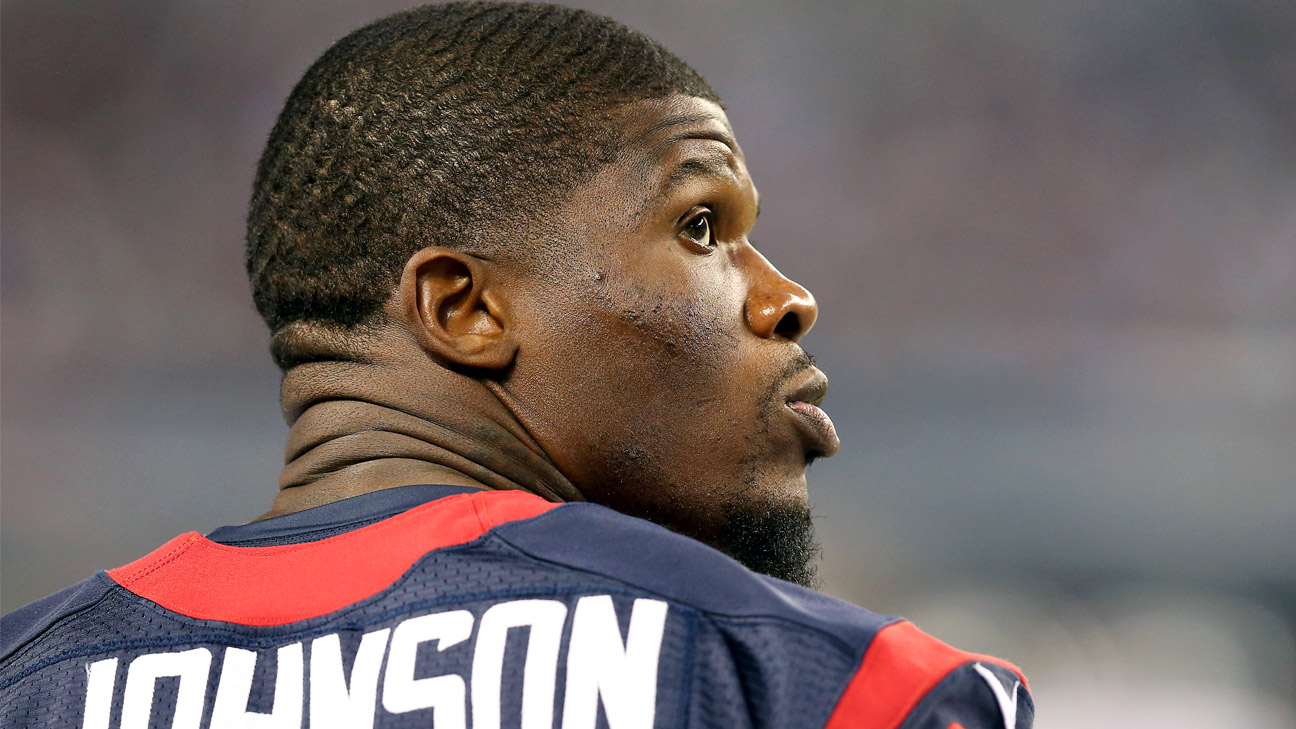 Seven first-year eligible players, including Andre Johnson and DeMarcus Ware, were among the 26 modern era semifinalists named for the Pro Football Hall of Fame's class of 2022.

The semifinalists, 26 in all because of a tie in the voting, will be trimmed to 15 finalists next month. The class of 2022, which can include up to five modern-era players, will be formally announced Feb. 10 during NFL Honors.

Among this year's semifinalists, Hester and Tasker are largely being considered because of their special teams play, but they are among eight players on the list who played wide receiver.

Ware, who finished his career with three years with the Denver Broncos after nine with the Dallas Cowboys, is 13th in career sacks at 138.5. Jared Allen, who is a semifinalist for the second time, is 16th with 136 career sacks.

Inductions at the Hall of Fame in Canton, Ohio, will be in early August.