Fresno Grizzlies apologize for featuring Rep. Alexandria Ocasio-Cortez as one of America's enemies in video

The video featured the voice of late President Ronald Reagan and as he spoke about America's adversaries, a photo of Congresswoman Alexandria Ocasio-Cortez appeared in between images of Korean dictator Kim Jong-un and late Cuban leader Fidel Castro.

The Fresno Grizzlies have issued an apology for the video, and the way it was edited.

They tweeted a statement explaining that the video was pre-produced from outside of their front office.

We're embarrassed we allowed this video to play without seeing it in its entirety first. We unconditionally apologize to Rep. Ocasio-Cortez (@AOC) in addition to our fans, community and those we hurt. It was a mistake and we will ensure that nothing like it ever happens again.

The Grizzlies were the Houston Astros' Triple-A affiliate from 2015-2018. 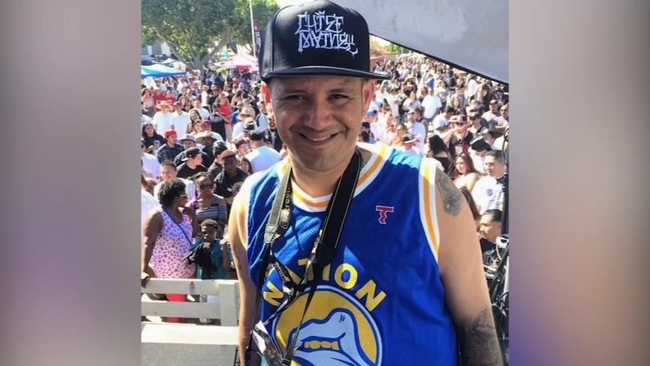 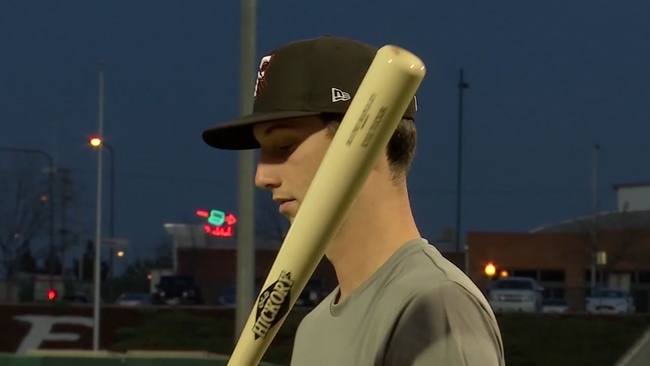