Alex Bregman loses 2nd grandparent within weeks of each other 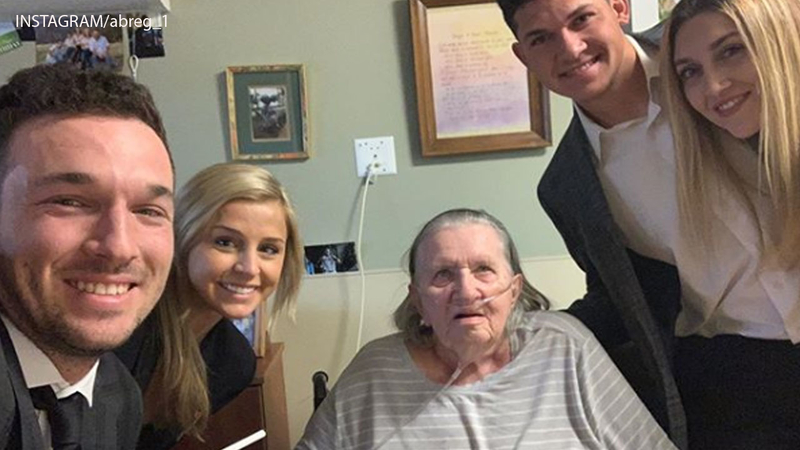 HOUSTON, Texas (KTRK) -- Fans and Houston Astros players are sending condolences to the team's third baseman Alex Bregman after he announced on Instagram his grandmother passed away.

Bregman posted a photo Friday morning of him and his family surrounding his grandmother, along with the caption, "Rest In Peace Grammy I love you."

Teammate Carlos Correa is among those thinking about Bregman, leaving a "prayer" emoji in the comments.

Bregman has lost a second grandparent within a matter of weeks.

Hours before the Astros took on the Nationals in a World Series winner-take-all match-up, Bregman subtly announced the passing of his grandfather. 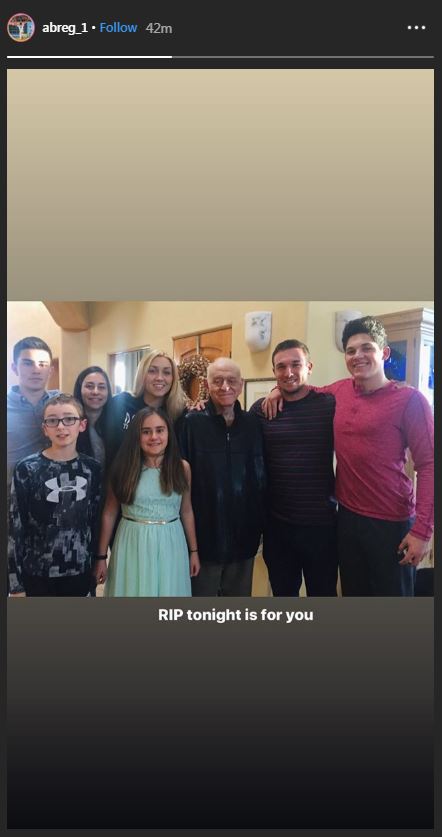