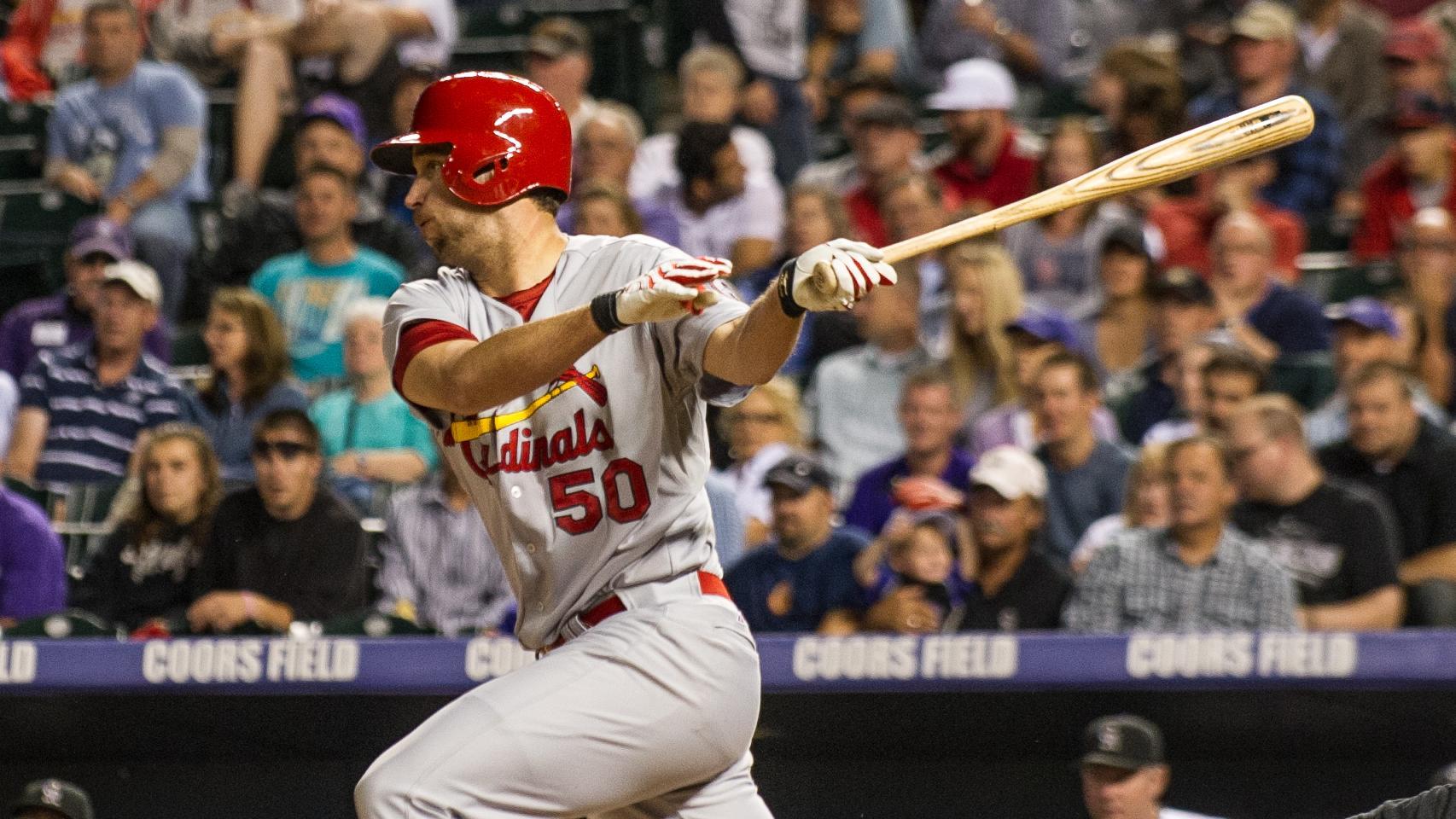 New debate about the rule, which was adopted by the American League in 1973, popped up after Wainwright suffered a ruptured Achilles tendonSaturday while stumbling out of the batter's box. He will miss the season and have surgery.

Washington Nationals pitcher Max Scherzer, who spent the past five seasons in the AL with the Detroit Tigers, reignited the oft-debated topic when he said that both leagues should play by the same rules and that fans don't want to see a pitcher "swinging a wet newspaper."

Those comments were blasted bySan Francisco Giants ace Madison Bumgarner, who said Scherzer "knew the rules" when he decided to sign with with Nationals in the offseason.

Scherzer, who missed his start Tuesday after recently injuring his thumb during an at-bat, said his remarks were taken out of context, that he was joking and that "I did not seek out to be the spokesperson for the NL adopting the [DH]."

Wainwright, however, said his injury shouldn't be the catalyst for change.

"I couldn't disagree more," Wainwright told reporters. "I love Max ... but I just think baseball is a National League game. I wish both leagues would convert to National League baseball. I understand why people would say that, but you can't point to another instance, almost, that the pitcher got hurt, whether or not it was their Achilles, doing that kind of thing.

"The strategy and the game itself in the National is just a better game, in my opinion. I hope that people don't look at this -- which I know they already are -- and think we should switch to a DH for pitchers. I think baseball is a beautiful game and I hope it doesn't change too much."

Wainwright will have surgery later this week, likely Thursday, and recovery time is generally nine to 12 months.

"It was a fluke thing and baseball needs to stay exactly where it is." 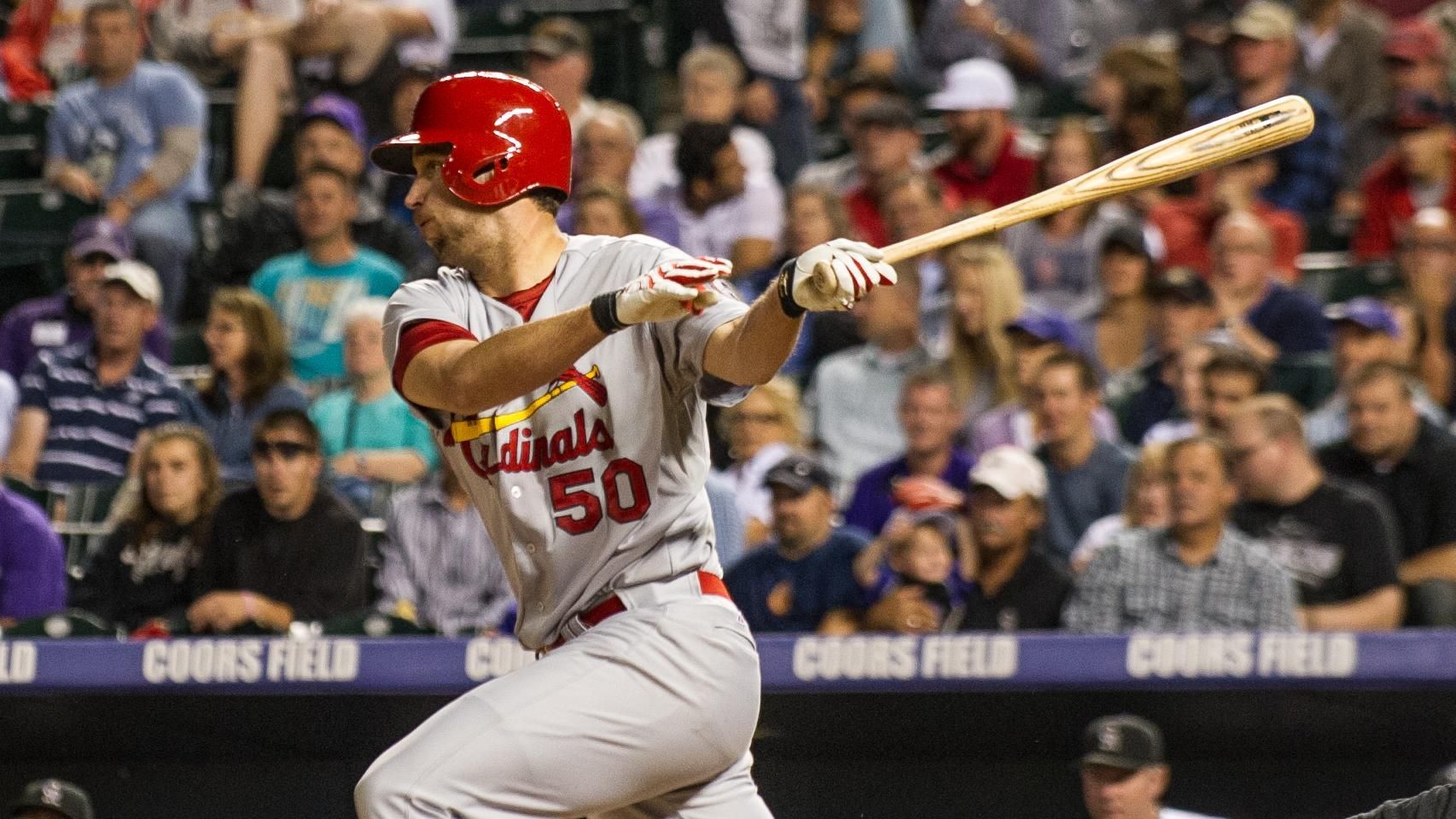 Should NL pitchers be hitting?
Alex Cora gives his take on whether the National League should still have its pitchers hitting in games. 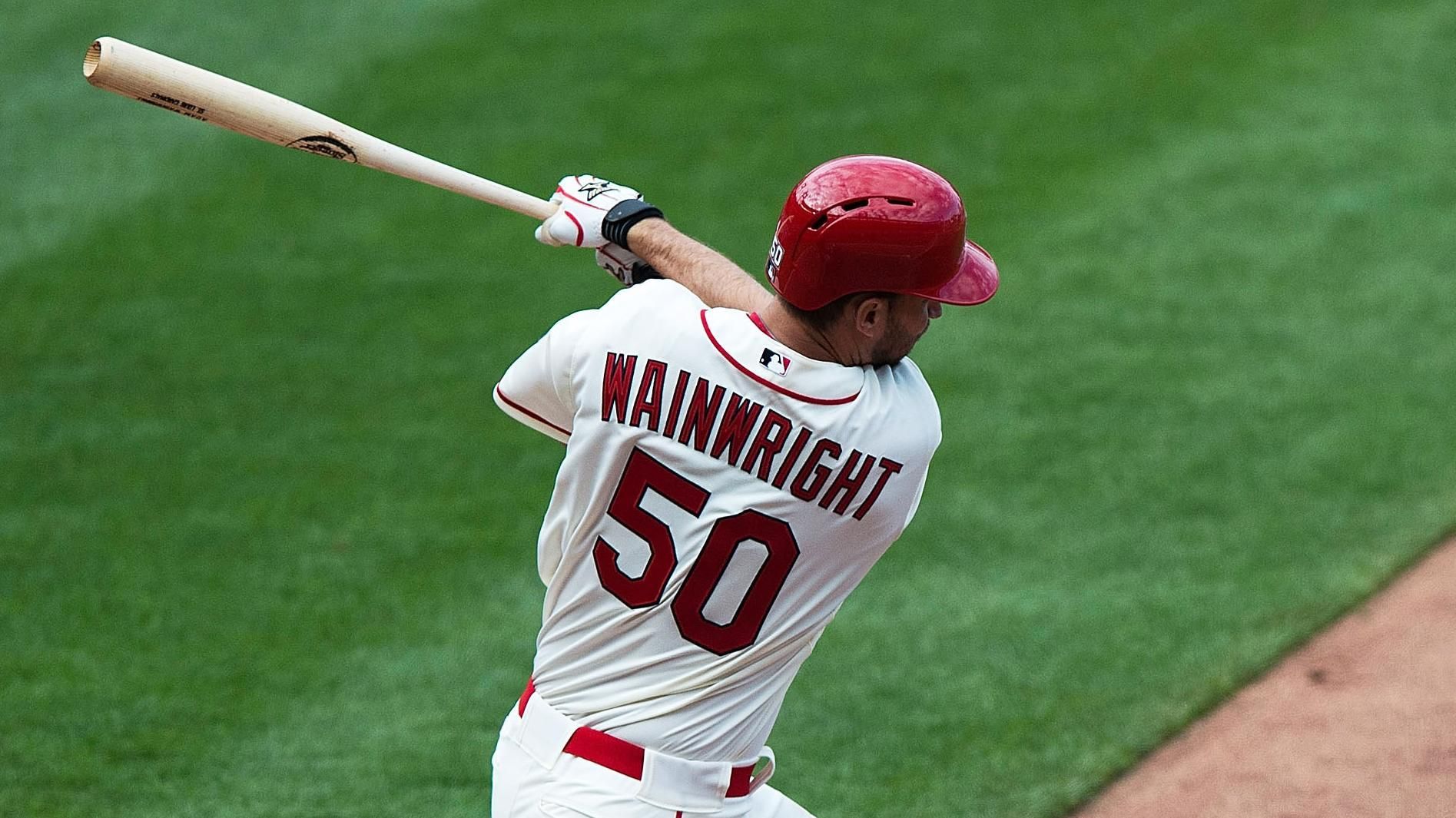