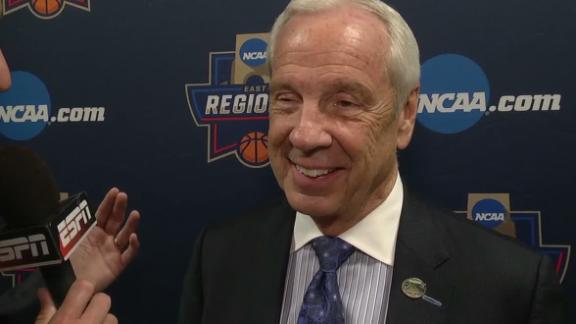 The Atlantic Coast Conference will set a record for units earned in an NCAA men's basketball tournament and shatter the record for most money earned from the NCAA's Basketball Fund.

ACC teams have gone 16-3 in the tournament, and four teams remain in the Elite Eight: North Carolina, Notre Dame, Syracuseand Virginia. The conference is guaranteed to have two Final Four teams.

Through Friday night, ACC teams have earned 23 units, counting their Elite Eight games. They will earn another two from the Final Four, putting the total at 25 units. That's where the conference will finish, because no units are awarded for the title game. The previous record for the most units earned in a single NCAA tournament was 24 by the Big East in 2009.

The 25 units are worth at least $39.9 million. The ACC guaranteed itself at least $32.8 million from the 21 units it brought home in last year's tournament.

ACC teams split the money received from the basketball fund, which was devised 25 years ago to redistribute the money brought in by television deals. The latest deal with CBS and Turner is a 14-year, $10.8 billion contract that will pay the NCAA a $740 million fee this year. 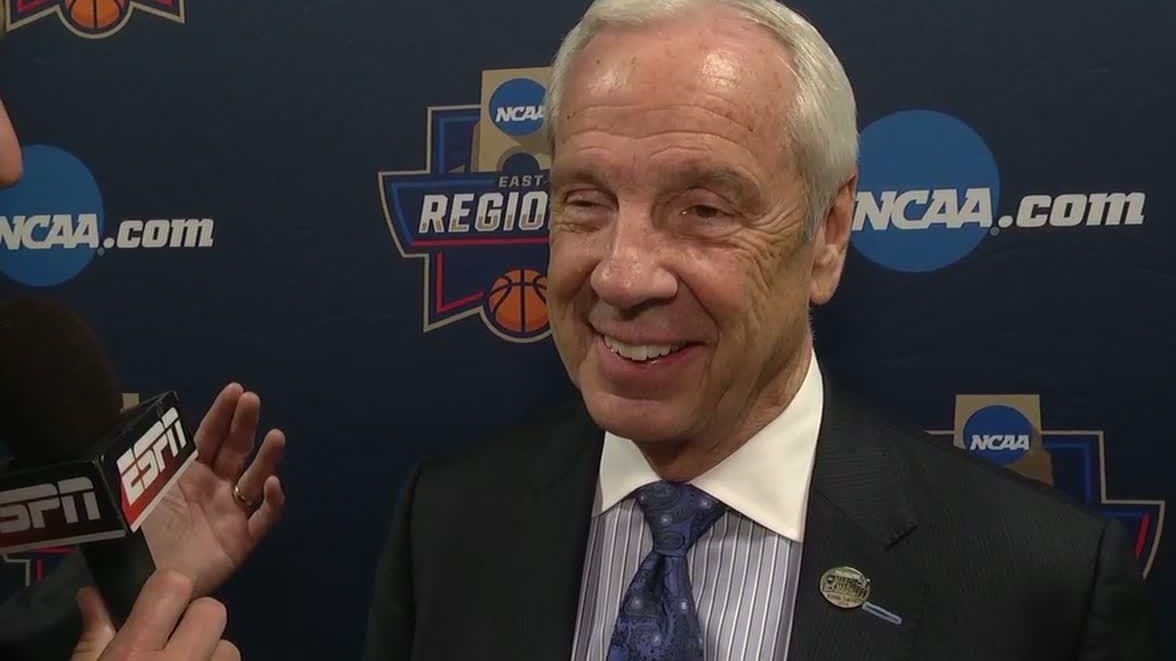