3 key Texans that need to have a big game 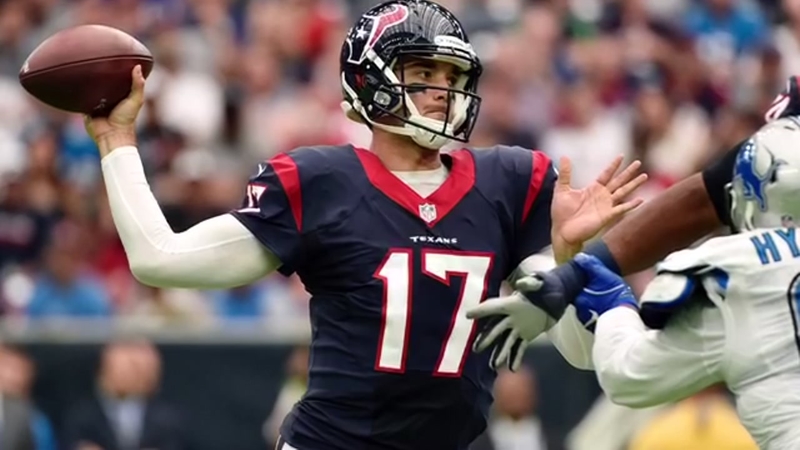 The keys for a Texans win

The Texans have earned the right to control their playoff destiny.

Two time Super Bowl champion Vince Wilfork told us this week "we have to cherish" the opportunity to win the AFC South title.

By now you know the Texans formula: run the ball and play great defense.

#Texans Osweiler: winning in December means running the ball. It's a core Ingredient.

They'll need a little bit more to win against the Jaguars without rising star C.J. Fiedorowicz. 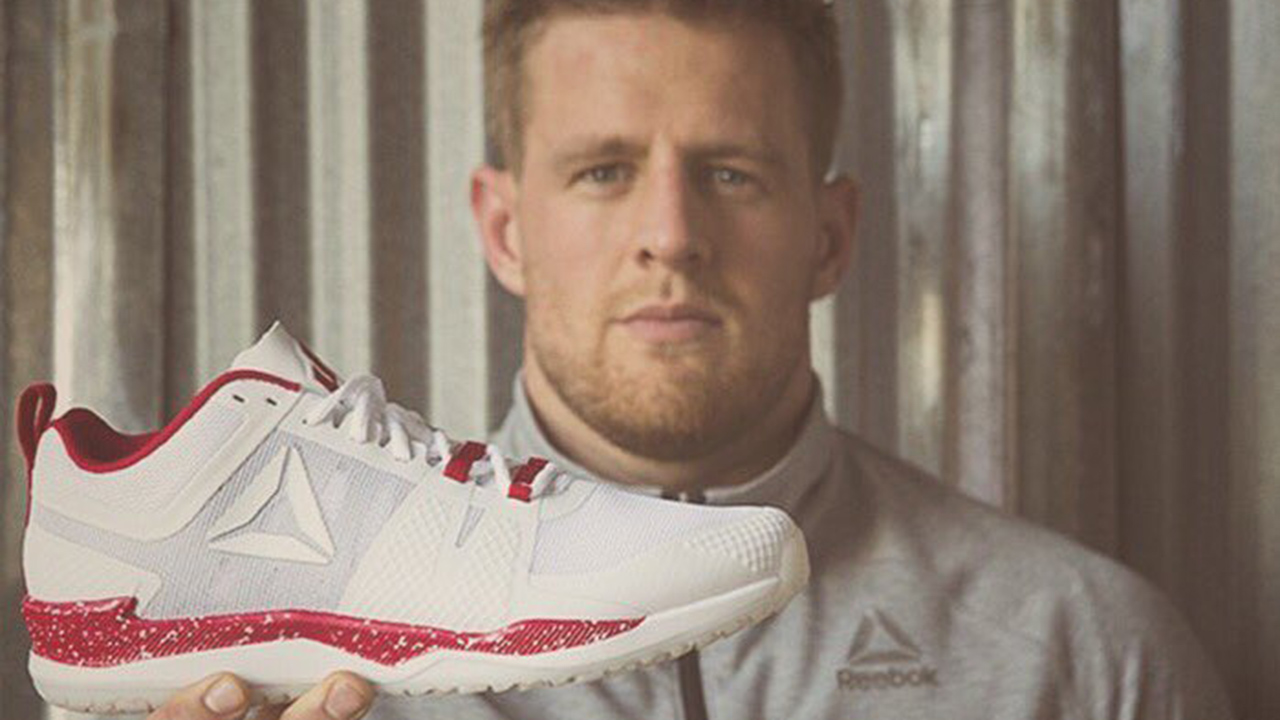 Fan tweets J.J. Watt for pair of his new shoes
It's the season of giving and Houston Texans star J.J. Watt has joined in with an offering of his own.

The Texans tight end won't play Sunday so someone has to make up for his production - 48 catches for over 500 yards in a breakout season.

Ryan Griffin is more than capable of making that happen.

He's part of what Brock Osweiler calls a "great chemistry" with his tight ends.

Griffin has 40 catches so far this season. He needs to provide key first down conversions to keep drives alive against the Jaguars.

The Texans will also be missing starting guard Jeff Allen so Xavier Su'a-Filo must fill in and play well like he did in the win over Indianapolis.

Jacksonville will attack Su'a-Filo as he battles his own injuries but he has to provide protection for Osweiler and open running lanes for a punishing Texans ground game.

It won't be nearly as easy as the Jags' 8 game losing streak suggests.
Jacksonville's defense ranks with the league leaders in limiting explosive plays.

The Texans can change that with rookie Will Fuller. He's averaging over 14 yards a catch.