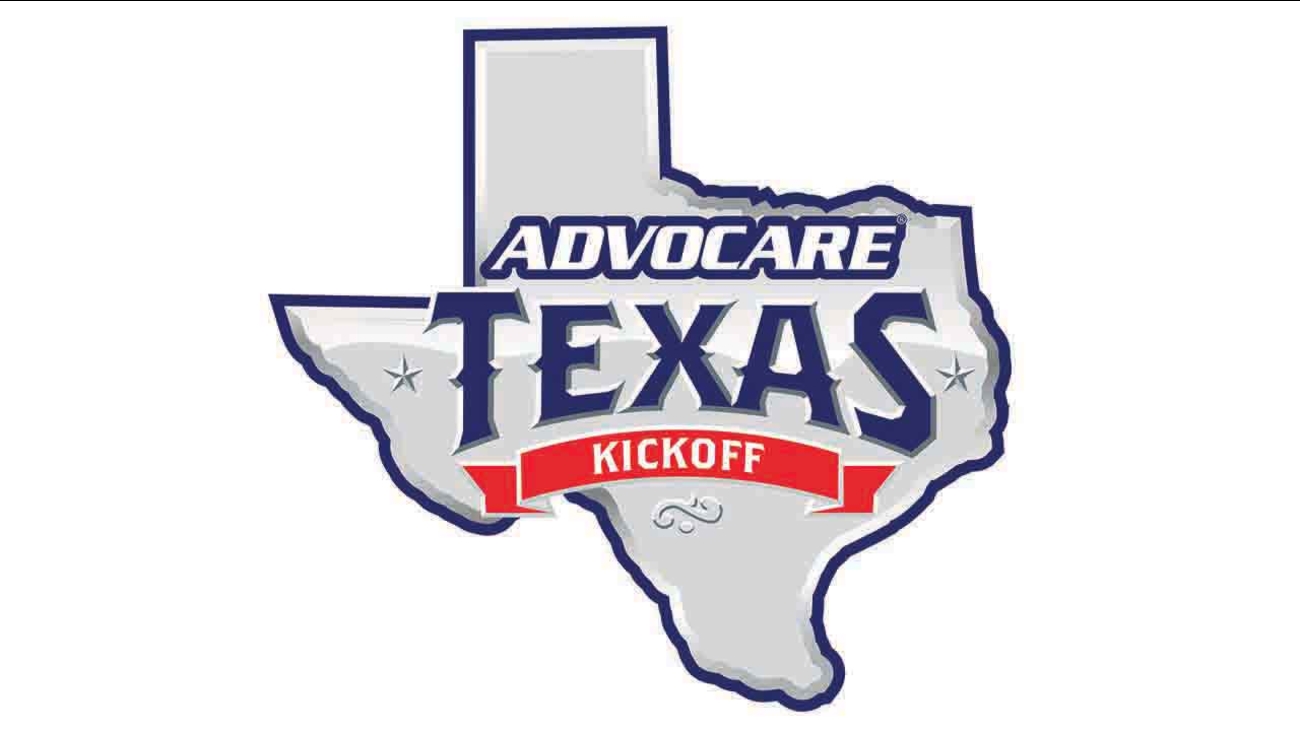 HOUSTON, Texas (KTRK) -- The Texas Tech University Red Raiders and the University of Mississippi Rebels will open the 2018 season in the sixth installment of the AdvoCare Texas Kickoff at NRG Stadium.

The game will be the sixth matchup in the all-time series between the SEC and Big 12 powerhouses.

Ole Miss owns a 3-2 record against Texas Tech. The two teams first met in 1986 with their most recent meeting in the 2009 Cotton Bowl where the Rebels beat the Red Raiders 47-34.

Ole Miss Head Coach Hugh Freeze is entering his sixth season and coming off the 2016 season with a record of 5-7. In 2014, Freeze led the Rebels to one of their strongest seasons in four decades, finishing 9-3 and spending most of the season in the top 10. During his tenure, the Rebels have maintained a 39-25 record and have competed in four bowl games with three wins.

Texas Tech Head Coach, and former team quarterback, Kliff Kingsbury is entering his fifth season and coming off the 2016 season with a 5-7 record. During his first season, he became the first Big 12 coach to start his career 7-0. Kingsbury, the third-youngest head coach in college football, holds a record of 24-26, including one bowl game win and one bowl game loss, with the Red Raiders.

Louisiana State University will take on Brigham Young University on Sept. 2 to start the 2017 season, and this will mark the first ever meeting between the schools. The LSU Tigers finished the 2016 season 8-4, while the BYU Cougars finished 9-4.