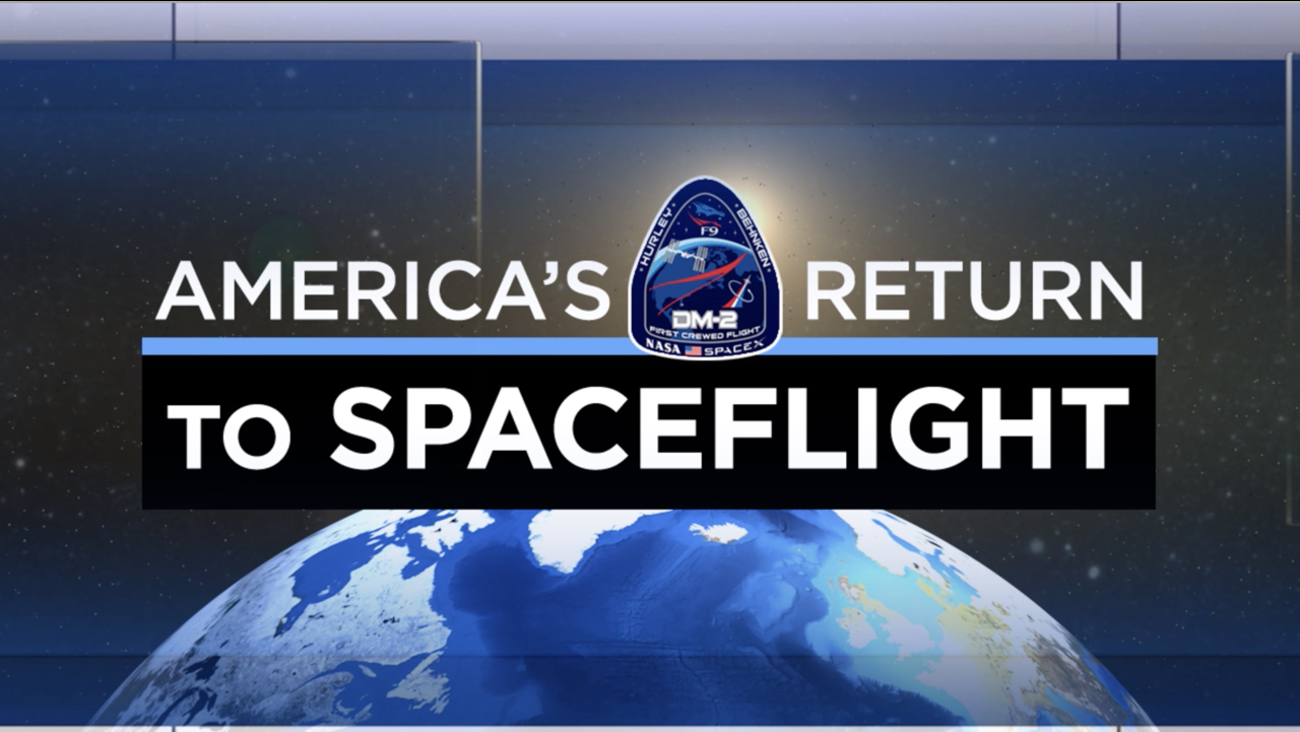 Elon Musk's SpaceX is the conductor and NASA the customer as businesses begin chauffeuring astronauts to the International Space Station.

The curtain rises with the scheduled liftoff of SpaceX's Falcon 9 rocket and Dragon capsule with two NASA astronauts, a test flight years in the making.

The drama unfolds from the exact spot where men flew to the moon and the last space shuttle soared from Kennedy Space Center.

Get to know the astronauts flying on the NASA/SpaceX mission