HOUSTON (KTRK) -- Investigators think the same suspect is behind three deadly robberies that happened within the span of a month, and they need the public's help identifying him.

Crime Stoppers first released a sketch of one of the suspects last month in connection Daniel Martinez's murder in southwest Houston. Detectives now believe that suspect, along with an accomplice, is responsible for the deaths of at least two more men.

Martinez was gunned down October 31 in the 9600 block of South Gessner. A witness says they were confronted by an armed man and Martinez was shot during a fight. He was taken to a local hospital where he died.

On November 11, Juan Obispo Chamorro was shot and killed in the parking lot of an apartment complex in the 5900 block of Rampart. A witness in his murder says two armed men opened fire during a robbery. Chamorro tried to run away but collapsed and died.

The man suspected in all three robberies is described as a slender black man in his early to mid 20's and between 6'2" and 6'6" tall. He has long hair worn in dreadlocks.

The second suspect is described as a black male in his 30's standing approximately 5'8" tall with a slim build. He has dark skin and long straight hair .

Anyone with information about any of the murders or the suspects is asked to call Crime Stoppers at 713-222-TIPS (8477). 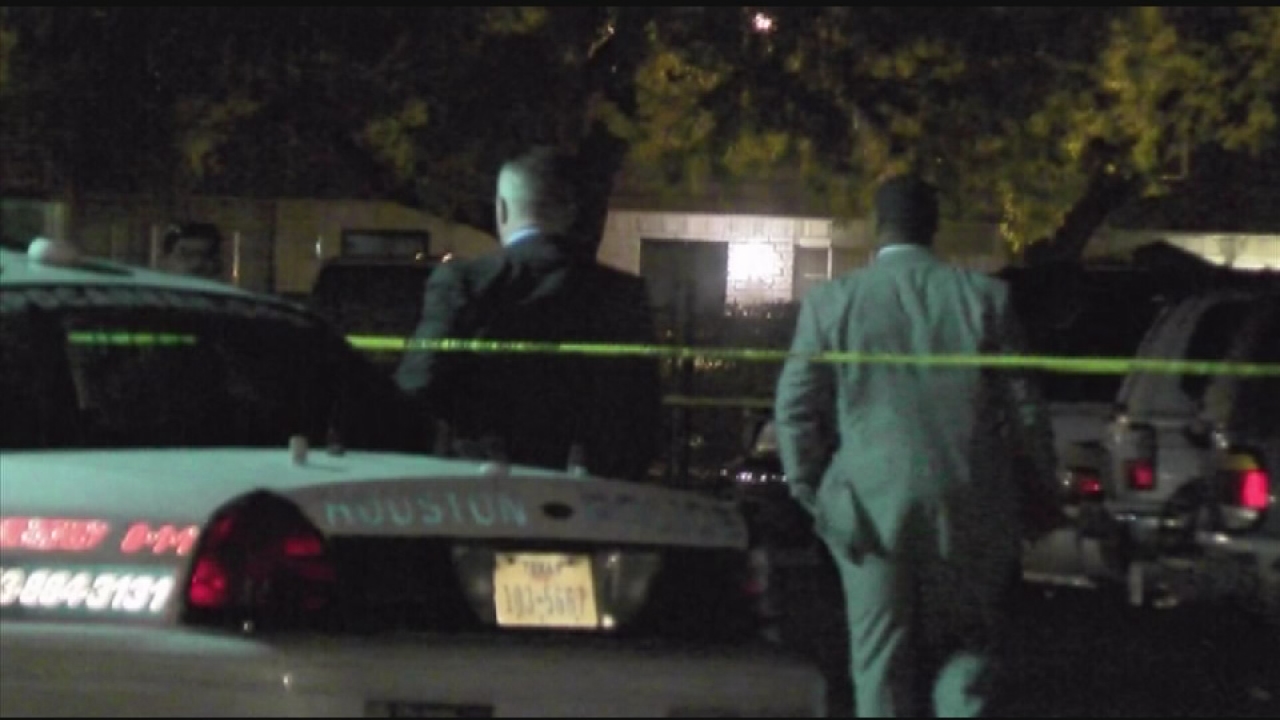 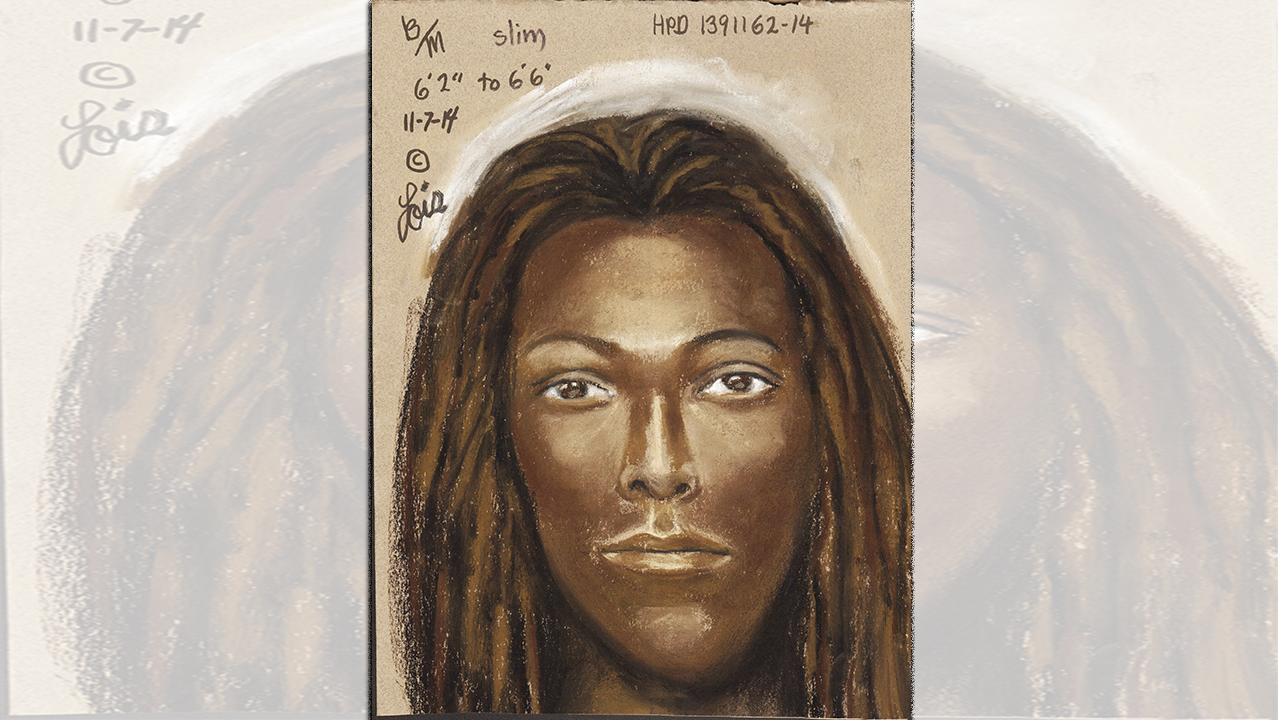