Police: Man played dead after being shot in southwest Houston 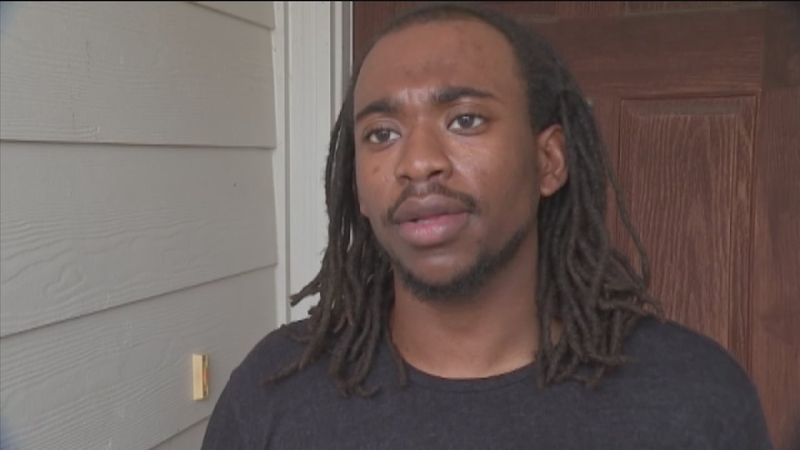 Police: Man played dead after being shot in SW Houston

HOUSTON (KTRK) -- A man reportedly played dead after being shot at a southwest Houston apartment complex last week. And now police say a woman who lured him there to be robbed is facing charges.

Brittany Shalynn Davis, 18, is charged with aggravated robbery with a deadly weapon. According to court documents, she met the victim on an online dating site and arranged to meet him in person.

Police say the two met at the El Sol Brillante Apartments at 6401 Sierra Blanca on Monday, June 29. While they were talking, the victim says Davis made a phone call, saying to the person on the other end that she was at the bottom of the stairwell.

Just then, the victim says two light-skinned black men who were armed with pistols approached and demanded money.

The victim says the two men searched him, but found no money and began to argue with Davis.

The men then reportedly told the victim to walk to his vehicle, which he did. But then, according to court documents, the victim turned to confront the men when one of them shot him in the chest.

The victim fell to the ground and says he played dead as the three suspects fled. The victim called 911, then drove himself to the intersection of Highway 6 and Alief-Clodine, at which point he couldn't drive any further and waited for police and an ambulance.

Through an investigation and photo lineup, police identified Davis as the woman they say lured the victim to the apartments. Bond in her case has been set at $30,000.