2 killed after car slams into tree in southwest Houston

Two people died in a car wreck in southwest Houston

HOUSTON (KTRK) -- Two people died in car wreck in southwest Houston last night. Now investigators are trying to find the cause of that wreck.

The crash happened around 11:30pm last night on Hillcroft near Ludington.

A car headed down Hillcroft somehow lost control, hit the median, and slammed into a tree.

The driver was a man, and there was a woman in the front seat. Both appear to be in their 20s or early 30s. They died at the scene.

Police not sure what really happened here, but officers say there were a couple people who saw the accident and wonder if a bump in the road caused the driver to lose control.

Houston Police Department Sgt. Tim Trometer, said, "There were a couple witnesses that we spoke to they said that there was a little bump just passed the bridge coming over at a high rate of speed. They might've come over the bump at a high rate of speed and that's what pushed the car into striking the median and then the tree."

Police say there are no signs of alcohol being a factor.

They are still investigating. 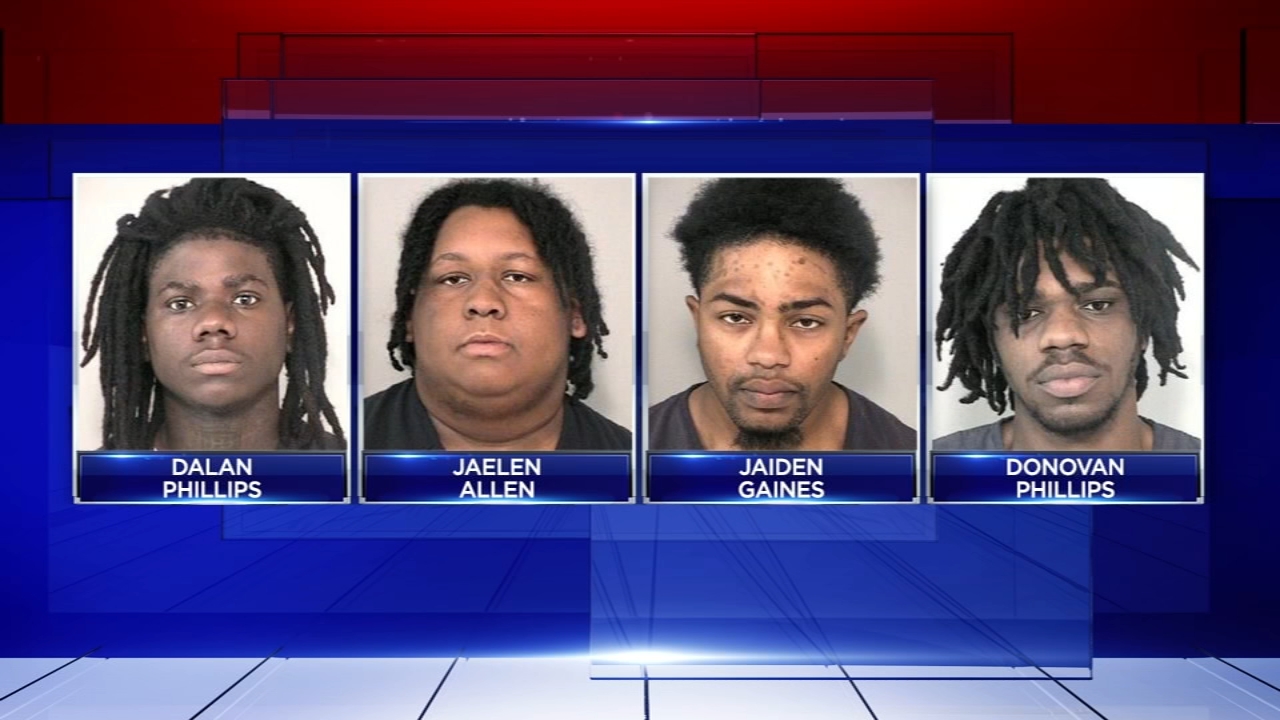