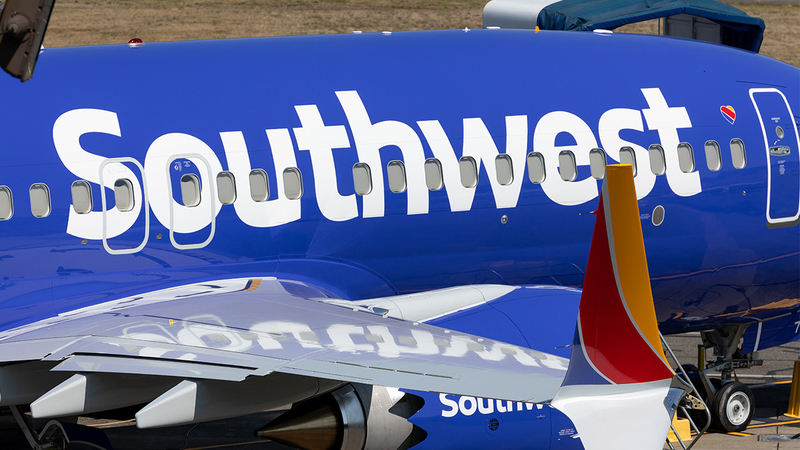 HOUSTON, Texas (KTRK) -- Southwest Airlines is expanding its footprint across the country, and Houston will soon see those iconic airplanes at both major airports.

Southwest is the largest airline operating out of Houston Hobby Airport with as many as 161 daily flights. The airline plans to operate at both Houston airports.

The airline also plans to add Jackson, Mississippi, to its list of destinations in June, with non-stop connections to Houston Hobby, Atlanta and Baltimore/Washington. Long Beach, California, will also be added to the growing footprint, and will connect to Houston Hobby and four other cities. The carrier plans to add Miami and Sarasota, Florida, as sites in the coming year.