LOS ANGELES, CA -- Three people were arrested in Southern California for operating a fictitious police department that claims jurisdiction in 33 states and Mexico and says it has existed for 3,000 years, authorities said.

Kiel, 31, has worked as deputy director of community affairs at the California Department of Justice. He is on administrative leave, and the department can't comment on an ongoing personnel matter or criminal investigation, agency spokesman David Beltran said.

An investigation into the Masonic Fraternal Police Department was launched after various police chiefs in Southern California received a letter in late January that announced new leadership for the group, sheriff's officials said.

Henry and Hayes showed up in black jumpsuits wearing patches with their department name on them, along with stars indicating they were brass. Hayes was carrying a handgun and wearing a utility belt, Johnson said.

Kiel was there too, wearing a dark navy business suit. They told Johnson they were opening a new Canyon Country police station.

Johnson said he grew wary when they couldn't answer questions about where they derived their authority, or jurisdictional issues.

"Brandon Kiel gave me a business card from the Department of Justice, showing he worked out of Kamal Harris' office," Johnson said. "That really raised red flags for me."

Kiel, who was hired in July 2013 in a civil service job, "worked with members of the public basically on issues and questions regarding the work of the department," Beltran said.

A website for the police force says the group was created by the Knights Templar in 1100 B.C.

Kiel, Henry and Hayes, 59, were arrested April 30 and released later that day, according to jail records. Telephone numbers for the three could not be immediately located.

In addition to the accusation of impersonating an officer, investigators allege Henry, 46, committed perjury under oath. Kiel also is accused of misusing his government identification. 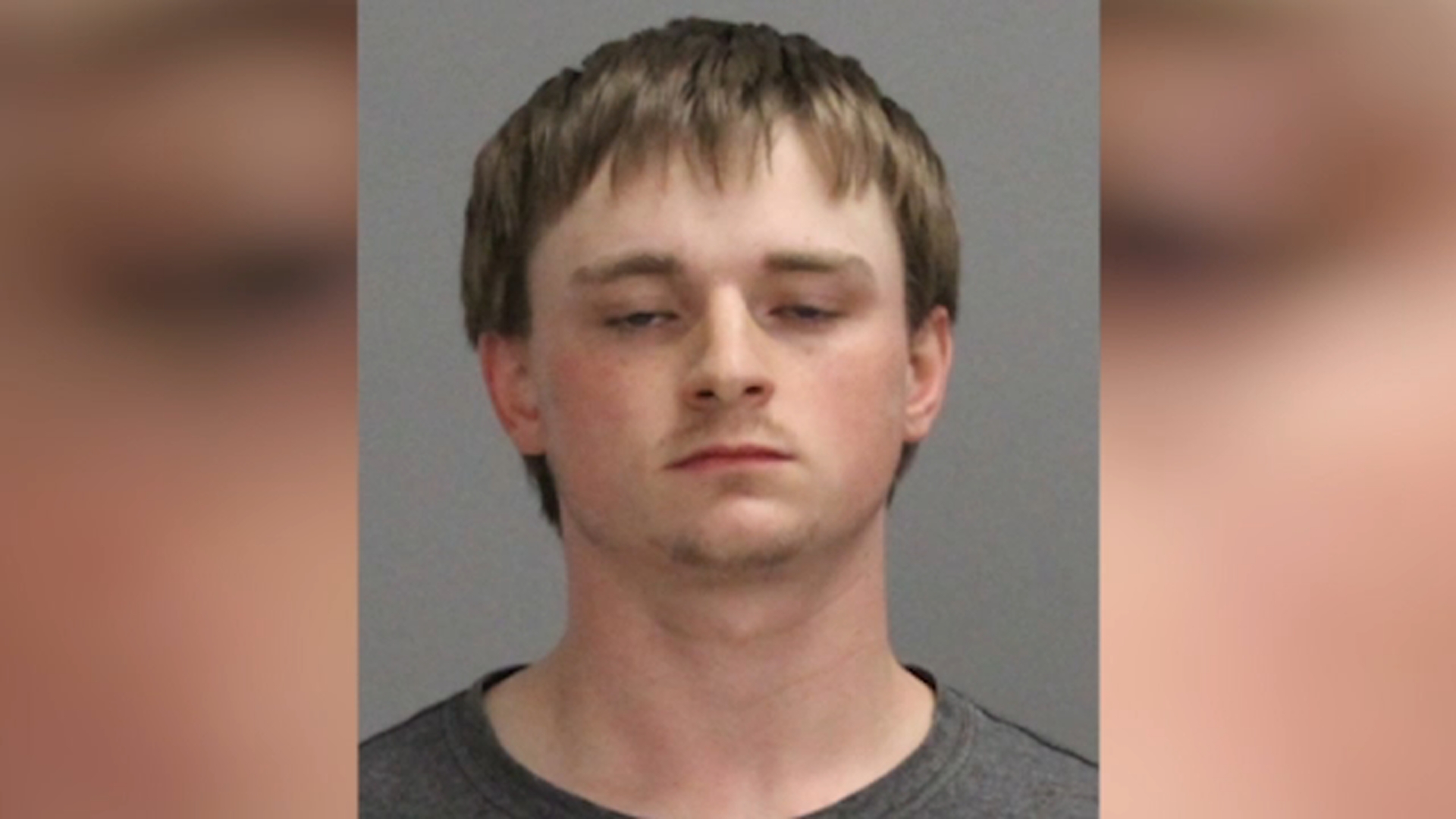