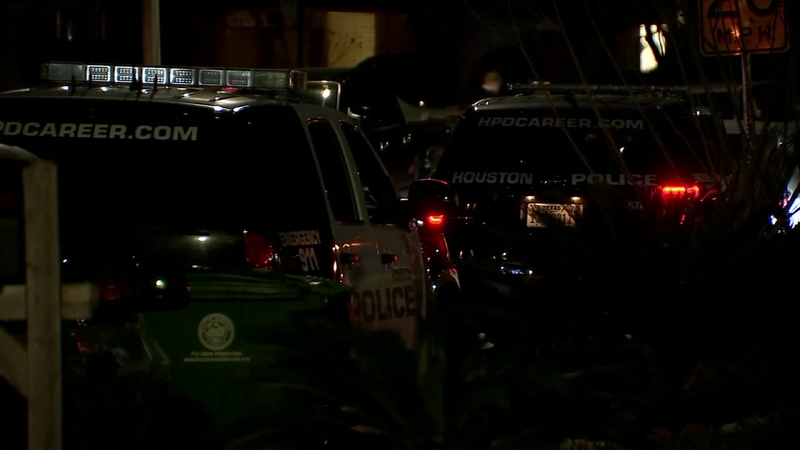 In southeast Houston, a 13-year-old boy was accidentally shot in the head and killed, police say.

Officers said the incident happened in the 2100 block of Linden Creek Lane around 1:34 p.m. while four boys and one girl under the age of 17 were in an efficiency apartment.

According to authorities, one of them was holding the firearm when it accidentally went off.

The teen was transported to the hospital, but was later pronounced dead.

Police say one of the juveniles is the grandchild of the homeowner.

Another accidental shooting in southwest Houston left a 17-year-old dead.

According to the teen's family, he was playing with a gun in the 11600 block of Vinedale Drive around 2:13 p.m. when the firearm went off.

Authorities are still on the scene investigating.