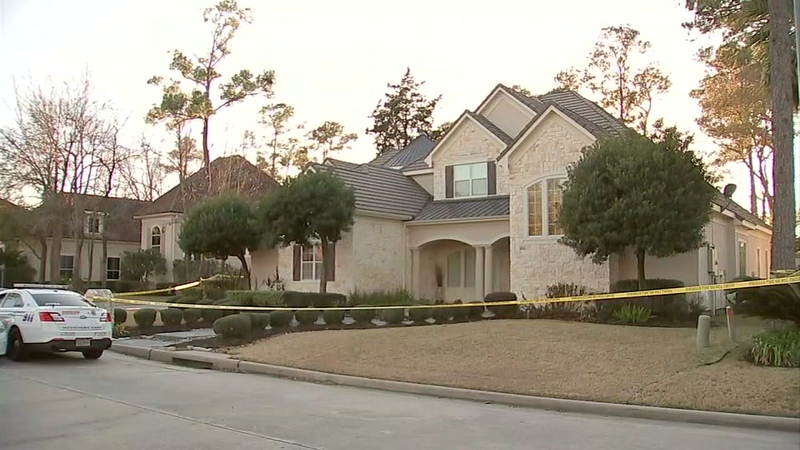 Source: Couple killed at home in gated community were 'executed'

SPRING, Texas (KTRK) -- A source tells Eyewitness News that a man and wife found dead inside their home in a gated northwest Harris County community were executed.

More than 24 hours have passed since sheriff's deputies first arrived on Glorietta Turn.

When deputies entered the home, they found the bodies of Bao and Jenny Lam on the first floor of the home.

Investigators said the Lam's home had been ransacked.

"Everything was disturbed," said Harris Co. Sheriff Ed Gonzalez. "Furniture was overturned, drawers were opened. It will take some time to process the scene."

Gonzalez said it was possible that the couple may have been killed as many as three days ago.

According to our source, this crime was not random but the couple appears to have been targeted.

A neighbor we spoke with said he had not seen the couple in two days.

"It's very scary. That's why I am worried right now," he told Eyewitness News. "You don't know what is going on next door."

Deputies said the couple is in their early 60s. Neighbors told us the husband owned six Subway sandwich franchises in the Houston area.