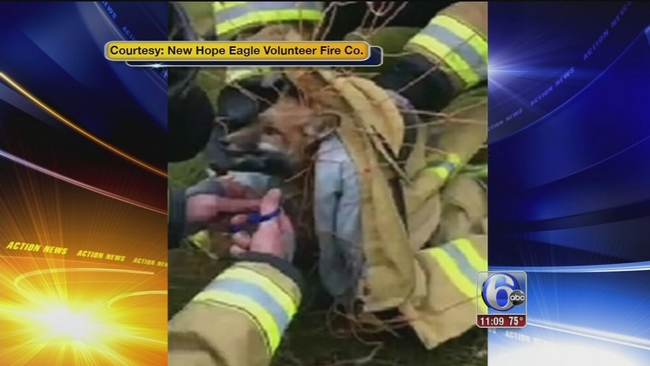 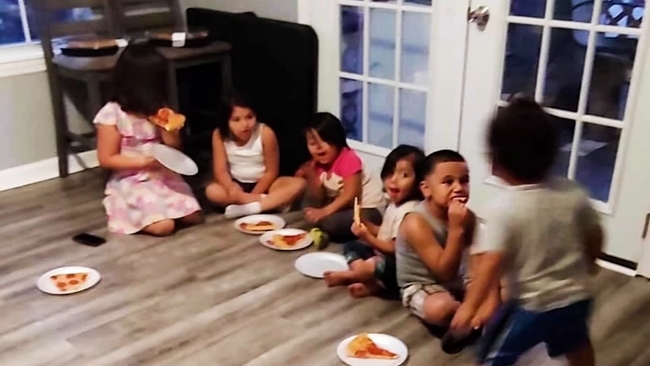 Struggling family of 9 in South Houston gets Christmas miracle 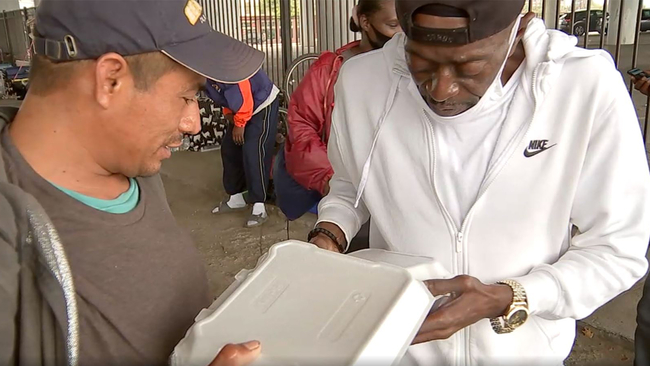