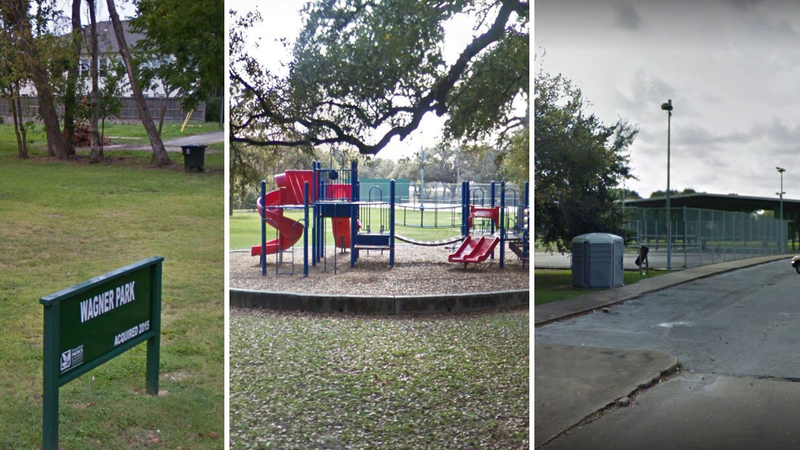 HOUSTON, Texas (KTRK) -- For three Houston parks, a $20,000 grant for improvements is on the line, but you get to decide who ends up with the money.

The National Recreation and Park Association and The Walt Disney Company is offering the grant through the national "Meet Me at the Park" Earth Month campaign.

Houstonians have the chance to cast their vote for one of three park projects nominated to receive the money.

The projects include improvements at Wagner Neighborhood Park, the building of a nature trail at Woodland Park, and revitalization of the basketball court at Dow Elementary Park.

Park supporters can vote daily for their favorite project until April 30 by visiting www.MeetMeAtTheParks.org, or by texting PARKS to short code 31279.

Everyone who votes will automatically be entered into a drawing for a GoPro prize pack.

"We are excited to be a part of this worthwhile Disney campaign that will benefit one of our local parks," said Steve Wright, Houston Parks and Recreation Department Director. "We encourage everyone to support their favorite park and take part in the competition. Last year, Houston Oak Forest Park was the winner. We look forward to seeing which park Houstonians vote for this year."

This is the fourth consecutive year of the Earth Month collaboration between NRPA and Disney.

It helps fund local park improvement projects in 16 U.S. cities with a goal of providing one million kids and families greater access to play.