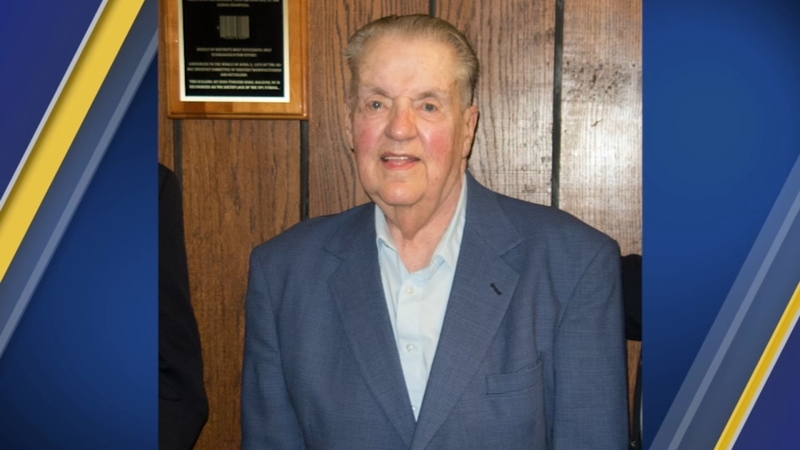 WENDELL, N.C. -- George J. Laurer, the man who invented the Universal Product Code (UPC) and called Wendell his home died Thursday. He was 94.

The groundbreaking electrical engineer worked at IBM for over three decades and produced over a dozen patents for scanning and computer memory devices. One of those included one of the first handheld wand scanners for reading barcodes, according to the Strickland Funeral Home and Crematory.

According to IBM, Lauer was drafted by the Army while he was still in 11th grade. He went on to serve in World War II.

After the war, he attended technical school to learn radio and TV repair, but his instructors quickly recognized his skill and told him he needed to go to college for engineering instead.

According to a biography at his alma mater (University of Maryland), he received the Raleigh (NC) Inventor of the Year award in 1976.

Laurer's most famous creation, the UPC was created initially for a group of grocery stores. However, it would go on to revolutionize nearly all commerce industries around the world. More than four decades later, UPC is still widely used.