AP
NASHVILLE, Tennessee -- United Methodist Church leaders from around the world and across ideological divides unveiled a plan Friday for a new conservative denomination that would split from the rest of the church in an attempt to resolve a years long dispute over gay marriage and gay clergy.

Members of the 13-million-person denomination have been at odds for years over the issue, with members in the United States leading the call for full inclusion for LGBTQ people.

At a specially called meeting last February in St. Louis, delegates voted 438-384 for a proposal called the Traditional Plan, which affirmed bans on LGBTQ-inclusive practices. A majority of U.S.-based delegates opposed the plan, but they were outvoted by U.S. conservatives teamed with most of the delegates from Methodist strongholds in Africa and the Philippines.

The Rev. Keith Boyette, president of the Wesleyan Covenant Association and one of 16 people on the mediation team that developed and signed the separation proposal, said he is "very hopeful" the plan will be approved at the denomination's General Conference this year.

"This is not a leaving, but a restructuring of the United Methodist Church through separation," he said.

The proposal, called "A Protocol of Reconciliation & Grace Through Separation," envisions an amicable separation in which conservative churches forming a new denomination would retain their assets. The new denomination also would receive $25 million.

"The undersigned, in recognition of the regional contexts and divergent points of view within the global United Methodist Church, propose separation as a faithful step with the possibility of continued cooperation around matters of shared interest, enabling each of us to authentically live out our faith," the proposal states.

The video above is from a previous story.
Report a correction or typo
Related topics:
societylgbtqchurchu.s. & worldlgbt
Copyright © 2020 by The Associated Press. All Rights Reserved.
CHURCH 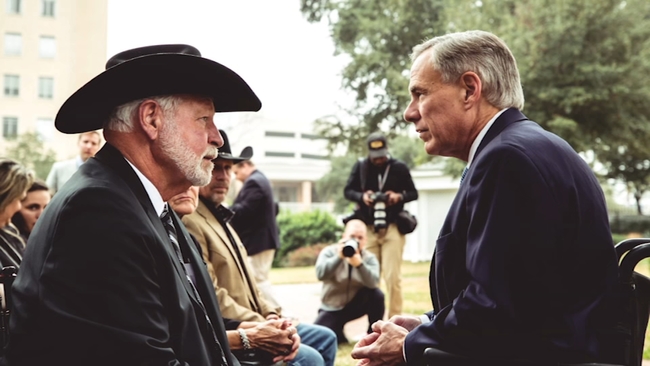 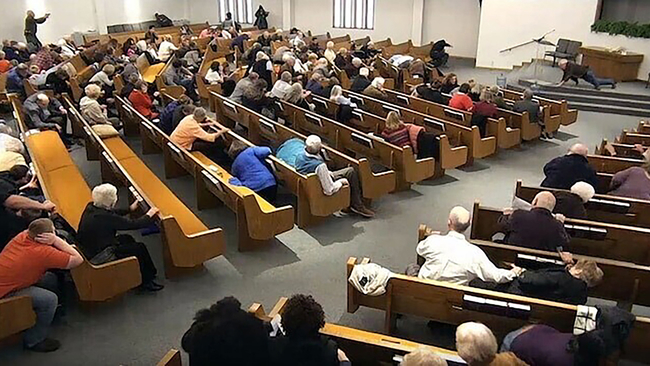