The legendary debate coach met his wife Clarice 10 years before they married.

Together, the two of them have some simple advice on love and marriage to share.

Clarice moved from Chicago to Houston and the two started a family, even while he traveled to debate tournaments around the world.

Happy birthday, Dr. Thomas Freeman! In case you were wondering, yes, he's still showing up to work every day.

"Many times, he was out of town. I'm at home with three little children, but it never occurred to me to feel that he should give up what he's doing just to stay home," she said.

She said they've always had their own interests.

ABC13 asked if it was tough for her to argue with the world-class debater.

"I don't think we ever argued," Thomas quickly said.

RELATED: This couple reveals their secrets to staying married for 75 years

But, the real secret to their long marriage is both simple and profound.

"You make a vow and a vow says until death do us part. If you are serious in that vow, you do all you can to live up to it," said Thomas. 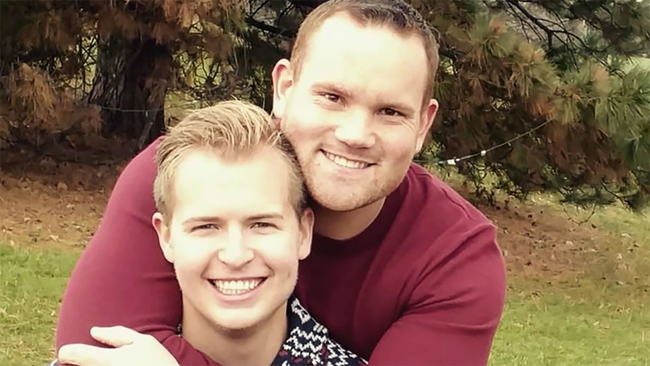 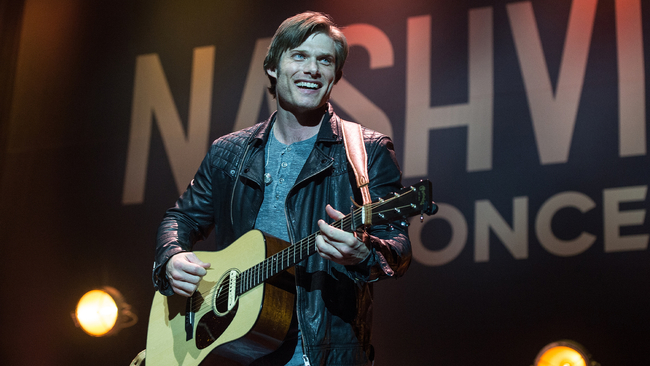 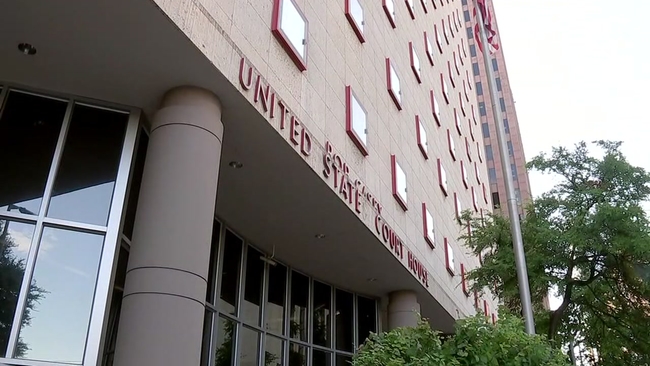