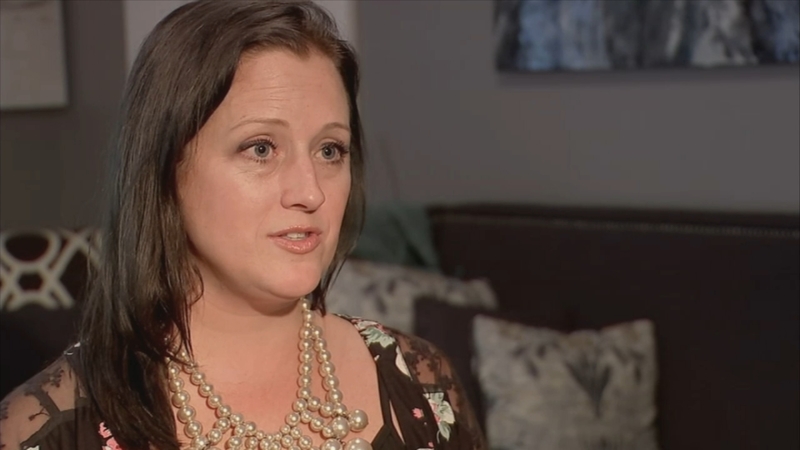 HOUSTON, Texas (KTRK) -- A Houston transgender activist, who had to fight to prove her marriage was legitimate, has died at age 44, according to Harris County authorities.

Araguz Loyd was found dead this week in a bedroom of her Humble home, according to the medical examiner. Her cause of death has not yet been announced.

Nikki Araguz Loyd made national headlines when her husband, Thomas Araguz, was killed while battling a farm fire. He worked as a firefighter in Wharton County, but a judge denied her spousal death benefits, citing the state's former law which did not recognize same-sex marriages. The U.S. Supreme Court has since ruled that states allow the practice.

In 2015, after winning the battle for her marriage to be recognized, she told Eyewitness News she wanted to help others in her situation.

A state appeals court has reaffirmed its decision to validate the marriage of a transgender widow seeking the estate of her firefighter husband who died battling a blaze.