1 of the first women to wear HPD uniform passes away 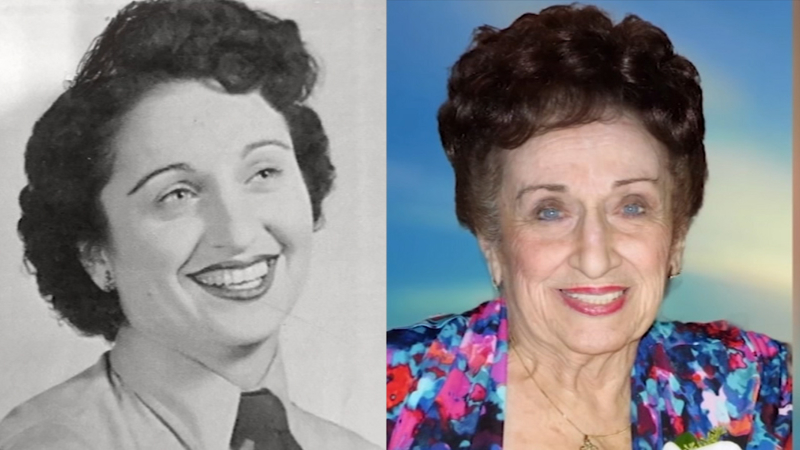 HOUSTON, Texas -- Jo Marie Bankston who was one of four women who joined the Houston Police Department in 1955 has passed away.

Bankston paved the way for other women to join the male-dominated department.

Frank Vocelka worked with Bankston in his early days as an officer, "She was truly a trailblazer."

"Back in the day, the place a policewoman went was either juvenile division because you work with kids or the jail, there were no other avenues, but Jo kind of broke those molds and began to make things a little more available for women," said Vocelka.

Jo's daughter, Donna Dornak, says her mother was a remarkable woman, "I could not be more proud of my mom."

Jo retired in 1985, but her legacy is still felt. Not only in the department, but in Houston.

"If it wasn't for mom, I feel like other women wouldn't have come on the force. She paved the way for those people," said Dornak.