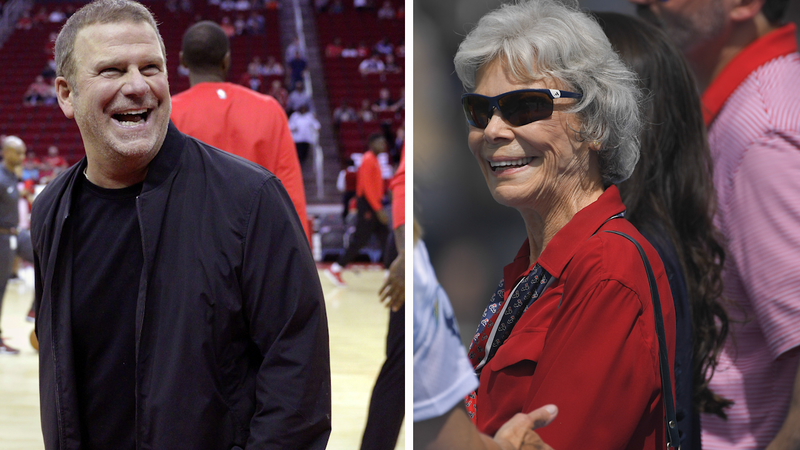 HOUSTON, Texas -- Who's the richest person in Texas? That title once again goes to Walmart heiress Alice Walton, of Fort Worth, according to the newly released Forbes 400 ranking. But seven very wealthy Houstonians also appear on the list of the 400 richest people in the country right now.

The top Houstonian on the list is Houston pipeline mogul Richard Kinder, who is tied with another Walmart heiress, Ann Walton Kroenke, for sixth place in Texas and No. 67 nationally. Forbes estimates they're each worth $7.5 billion.

Randa Duncan Williams and her siblings Dannine Avara, Scott Duncan, and Milane Frantz, all of whom live in Houston. Each boasts an estimated net worth of $6.3 billion, tying them for the eighth place in Texas and 100th place nationally.

Restaurant mogul and Houston Rockets owner Tilman Fertitta, $4.9 billion. Tied for 15th in Texas and No. 140 in U.S.

See the full list from our partners at CultureMap.