CultureMap
In just one year, Texas gained more residents than any other state, according to a new report from the U.S. Census Bureau. The estimates, released Dec. 19, show Texas added 379,128 residents from July 1, 2017, to July 1, 2018 - the largest numeric gain among the 50 states. 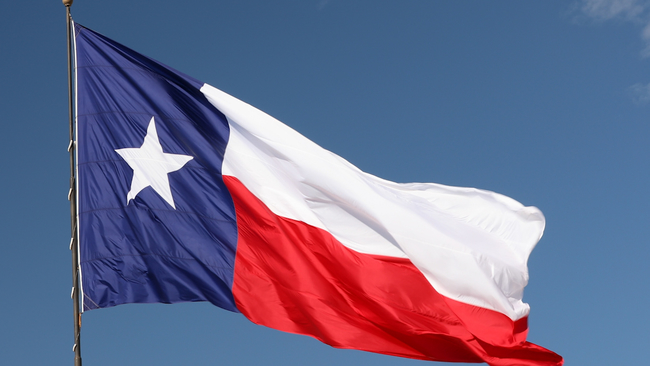 When data says Hispanic population will be largest in Texas

Questions and answers about the 2020 census This Houston-area city is the fastest growing in the country