More Confederate flags are popping up in Tennessee, WZTV reports.

The state says it's seeing a big jump in orders for license plates that has the controversial symbol.

Numbers from the Tennessee Department of Revenue reveal a nearly 80 percent jump in active Sons of Confederate Veterans plates.

James Patterson of The Sons of Confederate Veterans says a national push to remove Confederate monuments and statues has more southerners concerned about their heritage being threatened.

"People are just tired of seeing history being taken from us," he said.

The Tennessee Department of Revenue says there are 3,300 plates with the Confederate flag out of 5.6 million registered plates.
Report a correction or typo
Related topics:
societytennesseeconfederate flagu.s. & worldconfederate monumentconfederacydriver
CONFEDERATE FLAG Trump threatens funding for CA if schools use 1619 Project 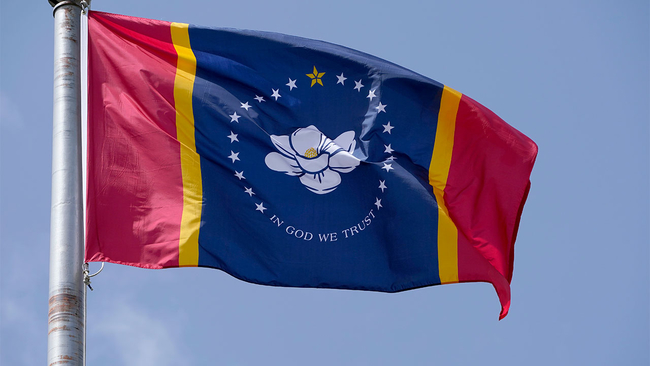