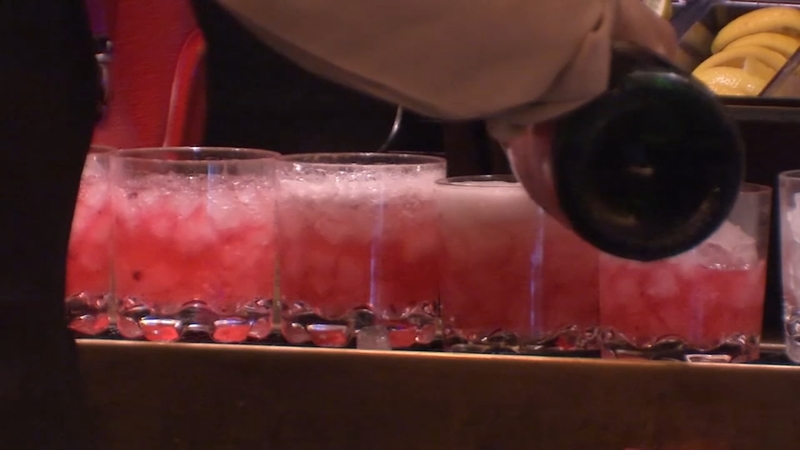 "I anticipate you're going to have a lot of activity on New Year's Eve, and through the weekend," said Houston Mayor Sylvester Turner.

But with COVID-19 cases at a concerning level, city leaders want people to be responsible. It's not just them asking, it's part of the governor's order.

"You have to exercise a lot of personal responsibility. You need to check your behavior. This virus is very rampant in our community," said Turner.

If a business violates the order, the Texas Alcoholic Beverage Commission can issue a warning or a suspension. Action 13 examined the TABC data. Since June 26, there have been 90 suspected emergency order violations in Harris County, two in Fort Bend County, 11 in Brazos County and three in Montgomery County.

Why are there so many in Harris County? The TABC said the city of Houston is the largest city with the most permitted businesses.

The TABC has done 26,000 inspections statewide since June and said 97% of businesses comply and have no issues. Still, they will be keeping a watchful eye on New Year's Eve.

"It's pretty much going to be an all-hands-on-deck situation for our enforcement agents," said TABC spokesperson, Chris Porter. "We do have hundreds stationed across the state and they will be on the streets conducting patrols, conducting inspections and responding to concerns from citizens and local governments throughout the weekend."

The TABC says it investigates every complaint it gets.

If you'd like to make a report, you can contact the TABC via email at: Complaints@tabc.texas.gov or call 1-888-THE-TABC.