Sunnyside to become home to largest urban solar farm in US 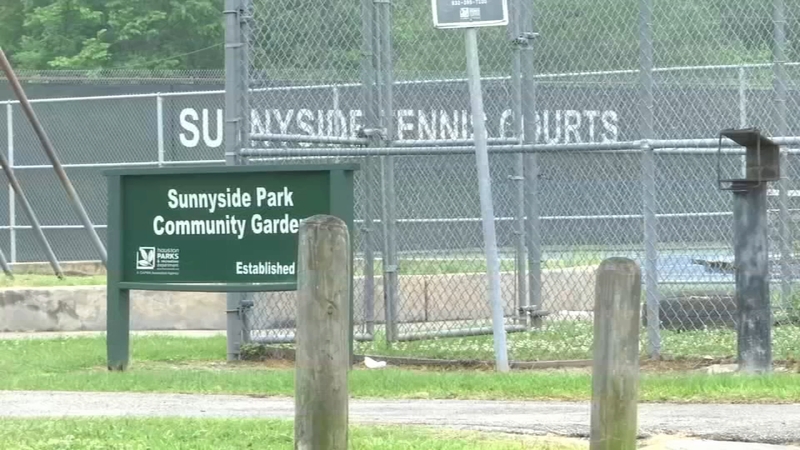 Sunnyside to become home to largest urban solar farm in US

HOUSTON, Texas (KTRK) -- For 50 years, the landfill in the middle of Houston's Sunnyside community has sat empty and closed off to the public.

"You could smell it," said longtime Sunnyside resident Deatrice Cloud.

Ms. Cloud is 100 years old and moved to the Sunnyside area in 1951 when she said the roads were unpaved and hardly anyone lived in the area.

This historically Black neighborhood was home to a city-owned dump where residents could bring their garbage, which left the surrounding area with a foul odor and it drew the ire from those who lived nearby.

It's a short drive from Ms. Cloud's home, the same one she moved into more than seven decades ago, to get to the former dump that is now overgrown with trees. A portion of the land was used to build a community center and park. The rest sits unused and is a reminder of what used to be.

"The landfill was fiercely debated for decades and it closed 50 years ago," said Lara Cottingham, the City of Houston's chief sustainability officer.

In 2017, Houston joined 13 other cities across the world in the "C40 Reinventing Cities Competition," which challenged communities to identify underused parcels of land that could be transformed for redevelopment.

The Sunnyside landfill was chosen because of the difficulty in safely redeveloping land. The hope was to find a solution that would promote renewable energy and benefit the local climate.

"One of the proposals we got from all over the world were about solar, because solar is one of the most efficient and safest uses for a landfill," Cottingham said.

The 240 acre site will soon be covered with solar panels, creating the largest urban solar farm in the United States, officials said.

The energy captured by the panels will be enough to power about 5,000 homes every year and offset 120 million pounds of carbon dioxide annually.

Construction is set to begin later this year, and the hope is to be operational by 2022.

"The Sunnyside landfill has been one of Houston's biggest community challenges for decades, and I am proud we are one step closer to its transformation," said Houston Mayor Sylvester Turner, in a statement. "I thank the Sunnyside community because this project would not have come together without its support. This project is an example of how cities can work with the community to address long-standing environmental justice concerns holistically, create green jobs and generate renewable energy in the process."