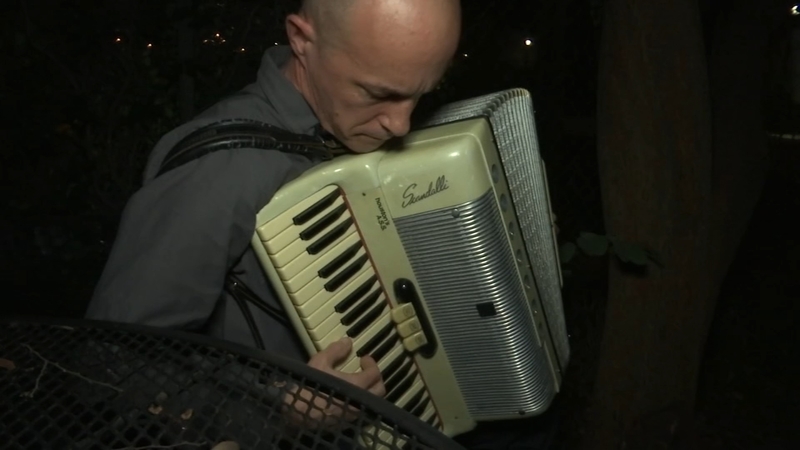 HOUSTON, Texas (KTRK) -- A musician is suing the city of Houston over an ordinance about busking, which is performing in public for tips.

A city law prohibits busking everywhere except in the Theater District and performers are required to obtain a permit to do so.

Anthony Barilla has called Houston his home for decades and says he'd love the opportunity to play his accordion on city streets.

"I think it's very clear and unnecessarily restrictive," said Barilla.

Barilla is moving forward with a federal lawsuit against the city, saying the busking ordinance in place is unconstitutional.

His legal team said, "the law violates the First Amendment to the constitution, which gives Tony the right to earn extra income while engaging in free expression."

"If you're only allowed to do it in this one area where there's nothing going on, it financially hurts you," he said.

ABC13 reached out to the city of Houston on Thursday but they said they have not seen or reviewed the lawsuit and could not comment.