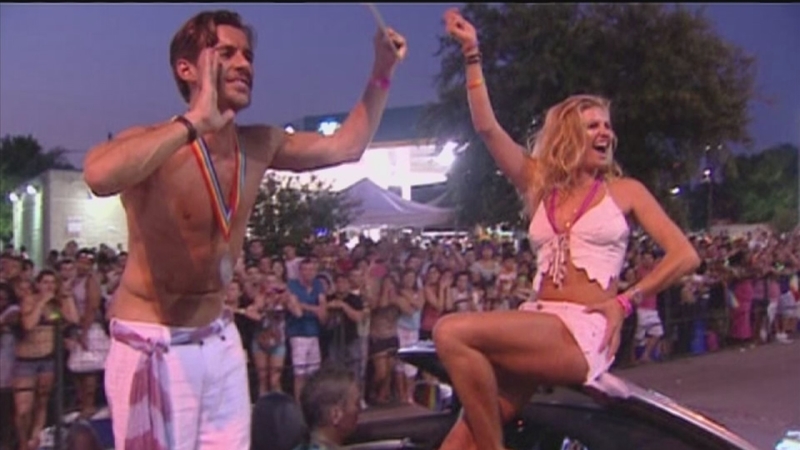 The festival and parade are moving to downtown next year.

Westheimer in Montrose has been the home of the celebration for the past 36 years. But Pride Houston says the area is becoming to small for the event, which has grown to more than 425,000 visitors from around the world. The board voted 7-1 to move to downtown to improve safety and satisfaction.

"The experience of attendees and volunteers will be improved by less crowded sidewalks, streets and improved opportunities. Current space constraints limit the amount of available space for more seating and a larger family zone," said Franki Quijano, president and CEO of Pride Houston.

Organizers say they'll also be able to include a second diversity stage with the additional space.

The announcement does not come without protest.

"Downtown lends itself to a march. It does not lend itself to the original parade we've been having," said Ray Hill, community rights activist.

Montrose business owners are already planning meetings to talk about the possibility of their own celebration. They want it to stay in the community where it started three decades ago and remain on the same weekend, the fourth Saturday in June. That day marks the anniversary each year of the Stonewall Riot in New York, often considered the turning point in LGBT rights. Next year's parade is scheduled for a week earlier on June 20.