Reverend Bill Lawson speaks about the loss of his wife 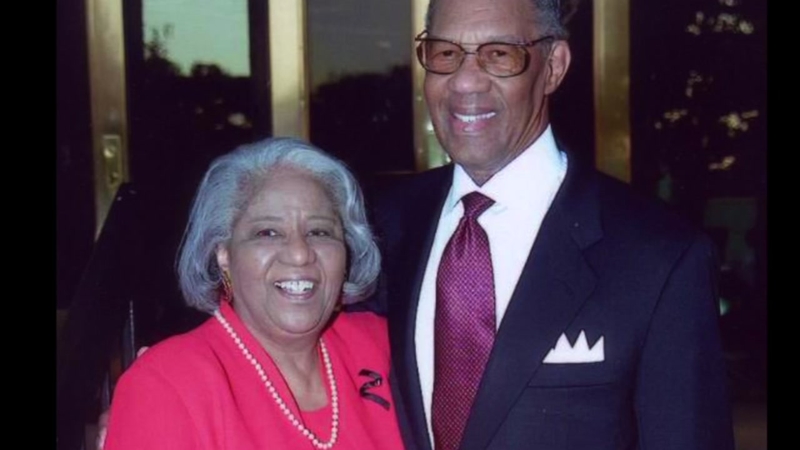 Reverend Bill Lawson speaks about the loss of his wife

HOUSTON (KTRK) -- Their courtship was over the course of 600 letters when Reverend Bill Lawson and Audrey Hoffman met face to face in St. Louis for the first time.

"She was wearing a bright red dress," Reverend Lawson said. "So I nicknamed her 'Little Red.' I did not imagine I would marry her and we would spend life together."

That life that brought them to the campus of TSU in 1955 and in the middle of the Civil Rights Movement, and oftentimes, their students landed behind bars for their participation.

"When students got put in jail, she was the one that had to help me get them out of jail," Reverend Lawson said.

The two founded Wheeler Avenue Baptist Church in their living room with 13 members. Now with nearly 15,000 members, Pastor Marcus D. Cosby says it is what it is because of Audrey Lawson.

"She is the motivator, the queen worker bee who makes things happen at Wheeler Avenue Baptist Church," Cosby said.

Mrs. Lawson was known as a woman who did not mince words.

Young people were her passion. She started a Boy Scout troupe at the church that has produced more than 170 Eagle Scouts. A charter school and an infant school to make sure young mothers could go back to work.

"To young mothers like myself who had young children...I was quick to find the Lawson daycare center for my son," said Rep. Sheila Jackson Lee.

"Even after she was dealing with Alzheimer's and could not call the name of her own children, she still would stop to talk to children wherever she was," adds Reverend Lawson.

As her family celebrates her transition from labor to reward, Reverend Lawson said his best memories aren't all the accolades. He tells us their four children -- Melanie, Cheryl, Eric, and Roxanne - were her greatest contribution to his life. 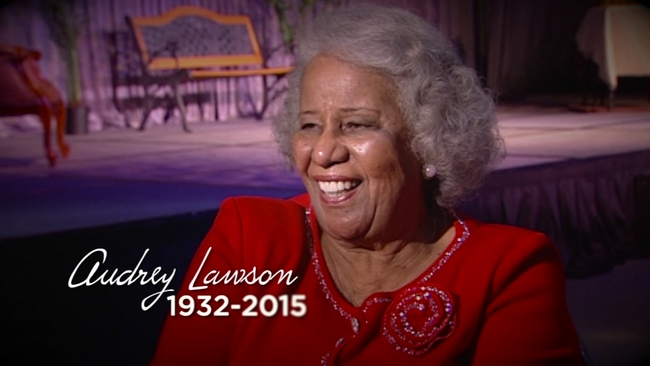