KTRK
GAINESVILLE, Texas -- A North Texas radio station said it was denied a license plate because its call letters, KGAF, could be confused for a vulgar slang term.

In an interview with Dallas television station WFAA, station manager Steve Eberhart said he was hoping to get the station's call letters on the plate of their newest company van.

"I applied for it and a couple of weeks later I got a letter from the DMV declining the tag," Eberhart told WFAA, "which surprised me because I couldn't imagine why."

The Texas Department of Motor Vehicles, Eberhart said, declined the tag on the basis that it "could be considered indirectly vulgar, swear or curse words."

Eberhart said he wasn't aware of the slang term that the DMV presumably likened the call letters to until he spoke with his son.

"The federal government has licensed this station since 1947 with those call letters," he told WFAA, adding that KGAF's founders "most likely did not intend for it to mean that."

He added: "It's our name. It's been our name since 1947. We don't intend to change the name of the radio station just because some junior high kids think it means something silly."

Eberhart said he has appealed the decision and expects a response within 30 days.
Report a correction or typo
Related topics:
societydmvtexas newsradiou.s. & world
Copyright © 2021 KTRK-TV. All Rights Reserved.
TEXAS NEWS 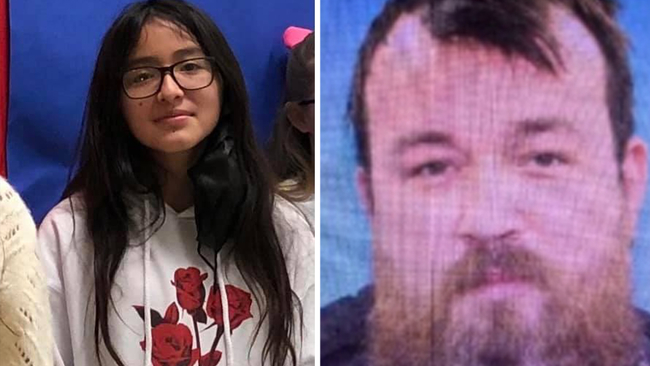 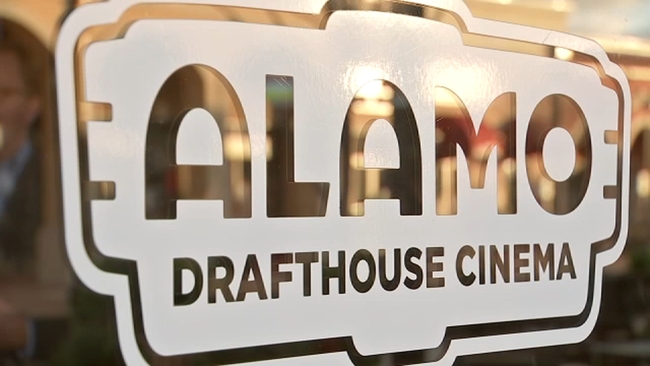 Texas mask mandate to be lifted starting next Wednesday