Deceased cab driver 'drives' taxi to his own funeral 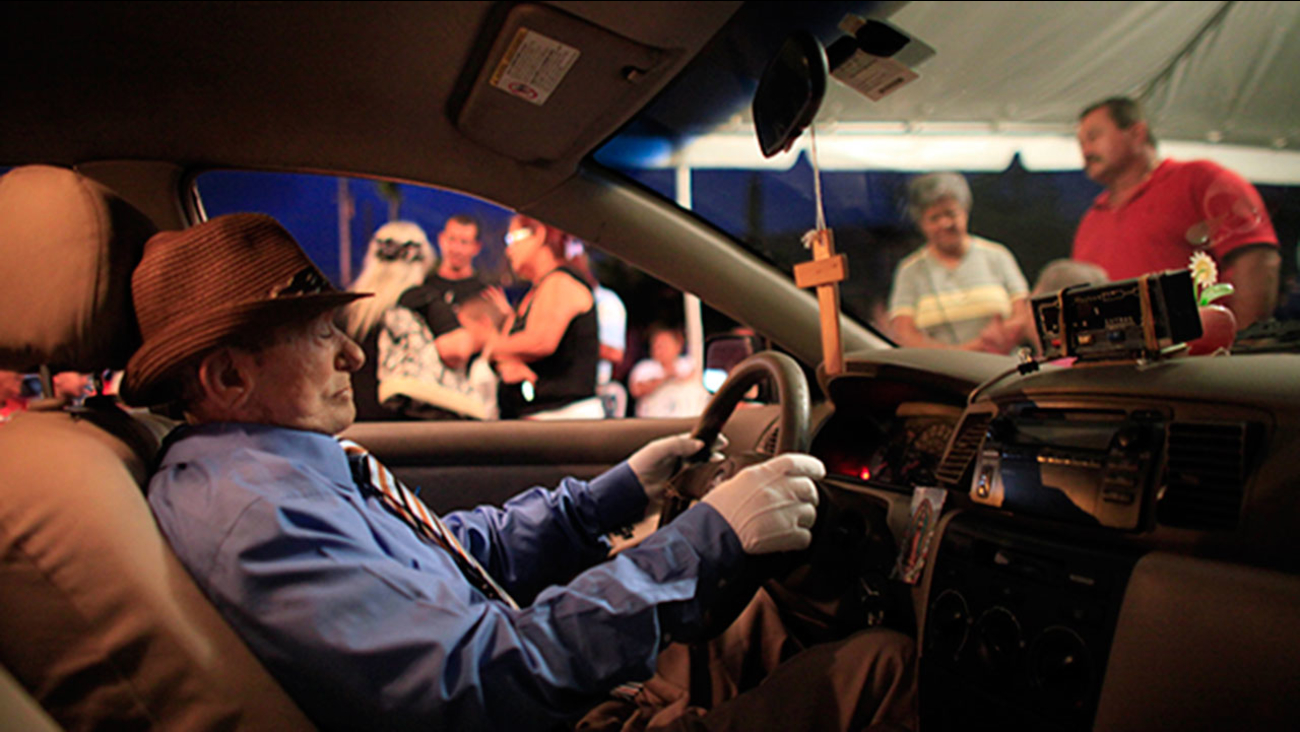 SAN JUAN, Puerto Rico -- Taxi driver Victor Perez Cardona had an unusual request for his funeral, asking to be propped up in the very spot he occupied for the last 15 years of his life: the driver's seat of his cab. 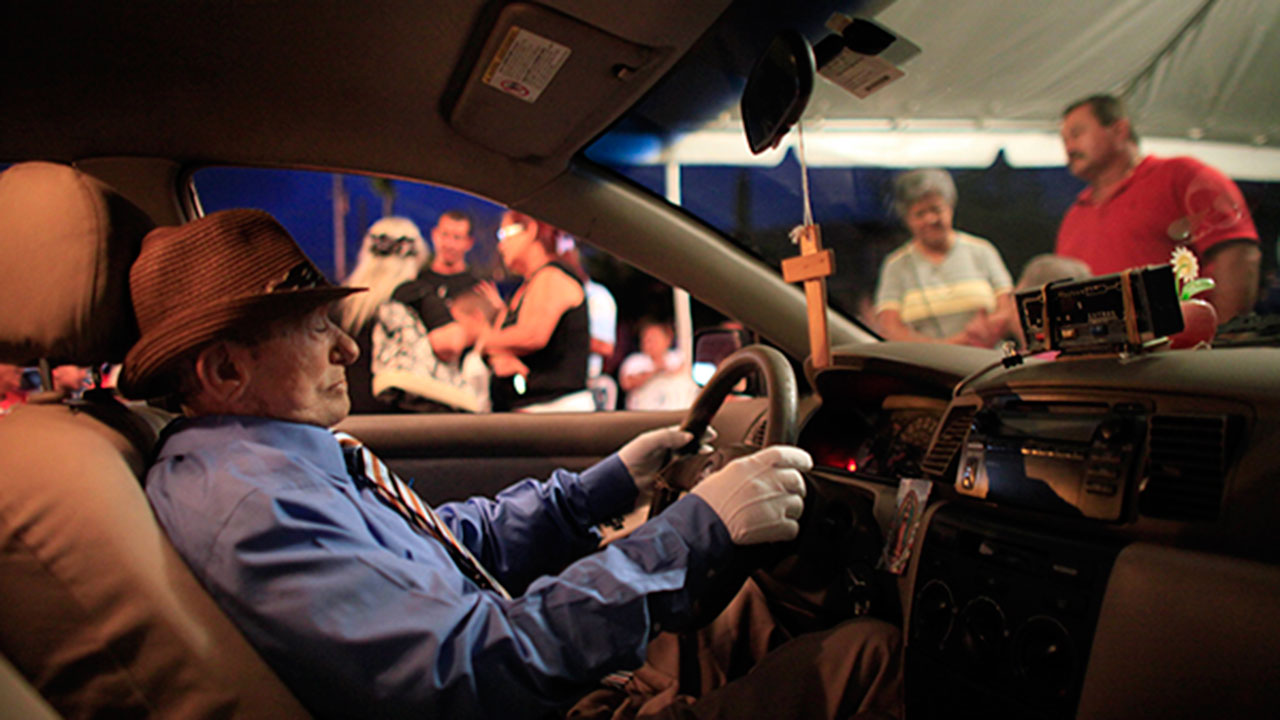 Honoring his final request, the body of the 73-year-old was propped in the seat of his taxi cab with his hands locked on the wheel, as if to drive himself to his funeral. A wreath of flowers was placed in the back seat of the vehicle parked at the funeral home.

Dressed in a button-down shirt, tie and fedora, Perez Cardona appeared asleep at the wheel as mourners filed in to pay their final respects and say goodbye.

"This is a funeral of the people. People have come from all over the island. Some climbed in the taxi with him," said his daughter Generosa Perez Torres.

After his "final fare" on Sunday, Perez Cardona was buried on Monday.

Since 2008, Puerto Rico has developed a tradition of odd wakes, including a young man mourned seated on his motorcycle, a boxer standing in the ring and an 80-year-old woman sitting in her favorite rocking chair and wearing her old wedding gown.