WABC
By Eyewitness News
PISCATAWAY, New Jersey -- A New Jersey State Trooper is being hailed a hero after saving a choking two-week-old infant.

Trooper Robert Meyer was sleeping in his Piscataway home Saturday afternoon after working a night shift when a neighbor, who Meyer never met before, woke him up, according to New Jersey State Police.

The neighbor's 2-week-old granddaughter was choking, and so she knocked on Meyer's door after noticing a marked troop car parked outside.

Meyer said he jumped out of bed and ran out the door -- without shoes -- to his neighbor's home.

When he arrived, the newborn was blue and struggling to breathe. The trooper used a bulb syringe to clear the baby's nose and mouth, which cleared away vomit and mucus that obstructed her breathing.

"We attempted to pat on her back, she wasn't doing anything," said Meyer. "I asked if anyone had any suction that I'd be able to use to clear her airways. Luckily the dad did have one."

"I saw him flying out of the front door with no shoes on, just bed clothes on," said neighbor Peter Jackey.

Everything went right for the baby. Not only did the trooper live four houses down, he says he just had a little boy who was born prematurely, so that medical knowledge was added to his regular training.

"While she was feeding, she vomited, and it was vomit and mucus that got caught in her nose and throat," he said. "And we saw a lot of babies getting suction, they're all small, there are a lot of complications." 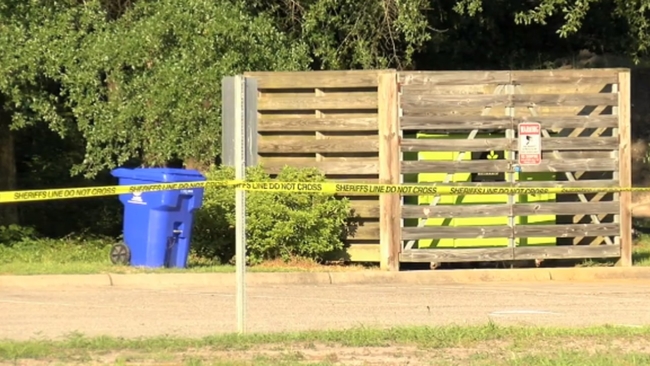 Police search for mom accused of leaving baby in trash can 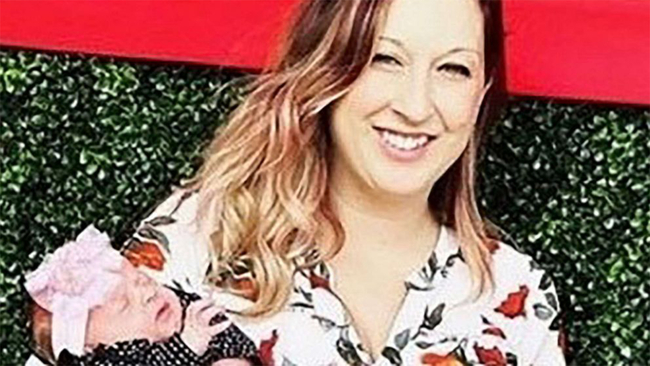 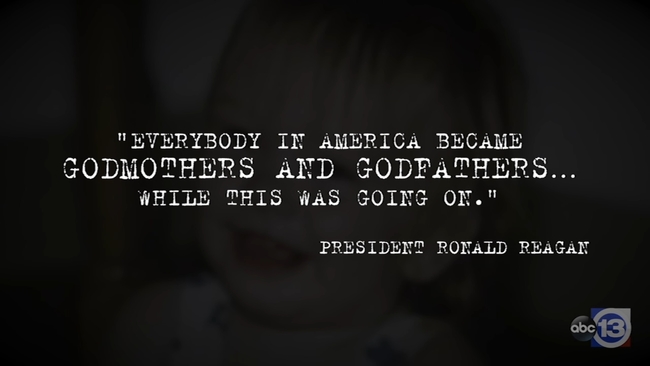