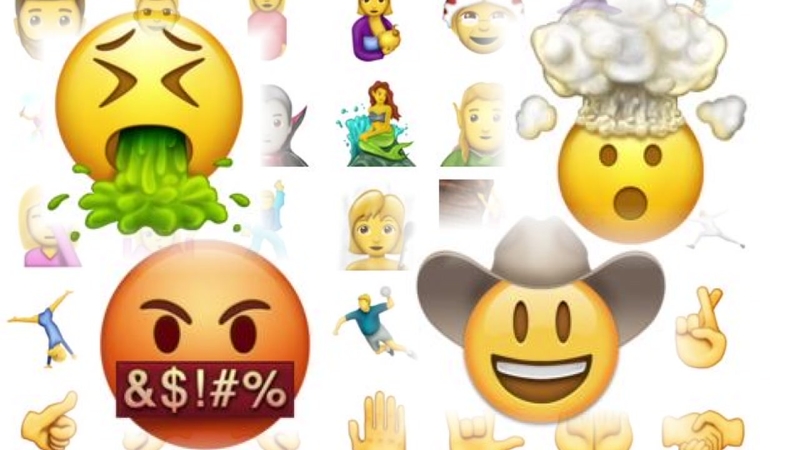 Get ready to be able to say more with less, because new emojis are heading your way.

A set of 69 new emojis are being considered for release this June from Unicode-the association responsible for choosing all new emojis. They will include such fun characters as a mermaid, a bearded man, a hedgehog and a genie.

Trips to the zoo are going to get easier. Have you ever wondered why there are two sheep emojis, but no giraffe emoji? Soon that immense problem will be rectified perhaps even before April the giraffe gives birth.

The proposed emojis also include more inclusive options like a woman wearing a head scarf, an elderly person and a breastfeeding woman.

While there is no guarantee that all of these emojis will be released, a number of the emojis were proposed and voted on by users via site emojirequest.com earlier this month.