KTRK
HOUSTON, Texas (KTRK) -- Alief is another section of Houston, but like the Bayou City, it started off small before growing into a 21st century community.

It was once called Dairy, but forced to change its name because that name had already been claimed by another town in Texas.

It was renamed Alief in the early 1900's after its first postmaster Alief Magee, who is buried in the Alief Cemetery.

The land, where some 150 people have been laid to rest over the last century, sits at the corner of Bellaire Boulevard and Dairy-Ashford Road.

Mrs. Magee's original grave was on the land she and her husband owned on the north side of Alief, but her remains were later relocated to the Alief Cemetery.

Local historian and member of the Alief Historical Cemetery Association Marie Lee said Mrs. Alief was buried in a glass casket, which didn't survive the reinternment.

Magee was laid to rest a second time more than 30 years after her death.

Hers is one of the familiar names on headstones at the cemetery.

"Streets in Alief and schools are named for some of the founding families," said Lee. "Names like Boone and Cook and Hastings."

It reminds us that Alief began as a small town, inhabited by people who knew each other.

The cemetery was in a state of neglect several decades ago.

"It was grown over with weeds, and trash was being dumped here," said Lee.

Advocates enlisted the help of the school district, which provided student volunteers to clean the grounds.

"The roots of Alief reach deep," said Kimberly Smith, with Alief ISD. "We appreciate the history here that's revered in the school district and community."

Volunteers continue to tend to the cemetery, cleaning headstones, cutting grass, and arranging for reunions of descendants at the site.

Now a teacher at Elsik High School, Megan Patton was a student volunteer who helped clean the overgrown area years ago.

"It looked completely different then," she said. "It looks amazing now."

The cemetery has a historical designation by the state, and new volunteers who maintain it.

There's also talk that light orbs have been seen occasionally at Alief Cemetery.

"Years ago, there was talk that kept gangs out of here, because they said it was haunted," said Lee. "It actually helped us."

Want to see more from the heart of your community? Check out your town's stories through ABC13's HTX+ Facebook page.
Report a correction or typo
Related topics:
societyhoustonaliefhistoric districthistoryabc13 pluscemeterylifestylecommunityabc13 plus alief
Copyright © 2021 KTRK-TV. All Rights Reserved.
ABC13 PLUS 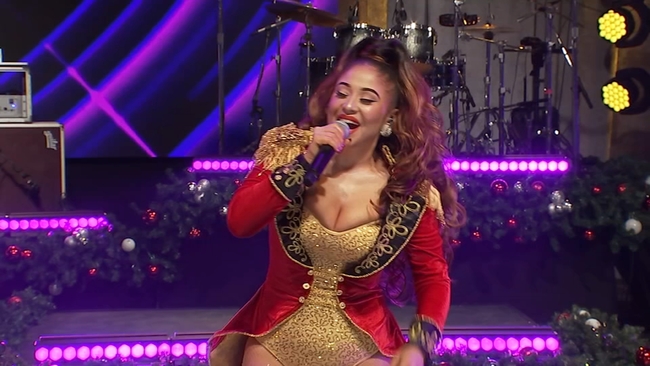 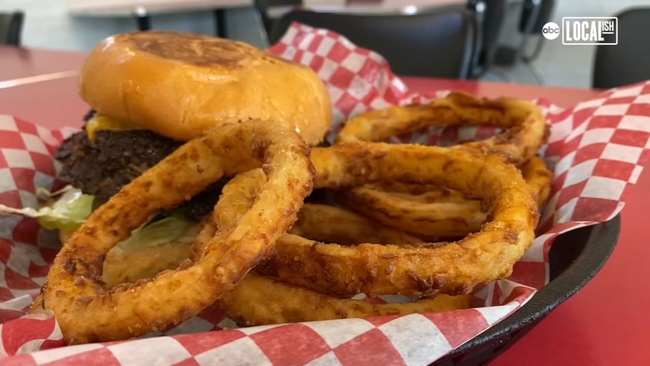 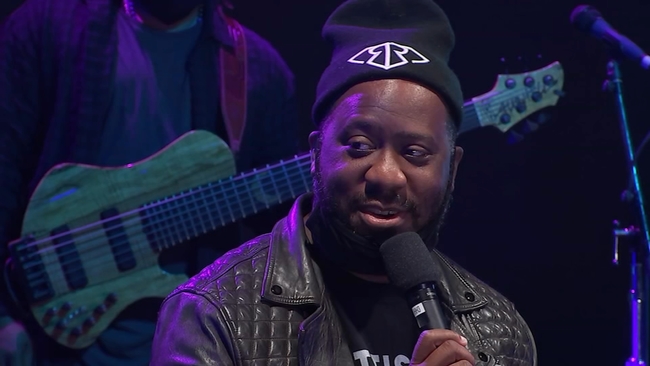