Mariza Reulas was cited by San Joaquin County, CA, officials for selling an illegal substance. The substance in question was homemade ceviche, a dish typically made from raw fish which has been cured in citrus juices. 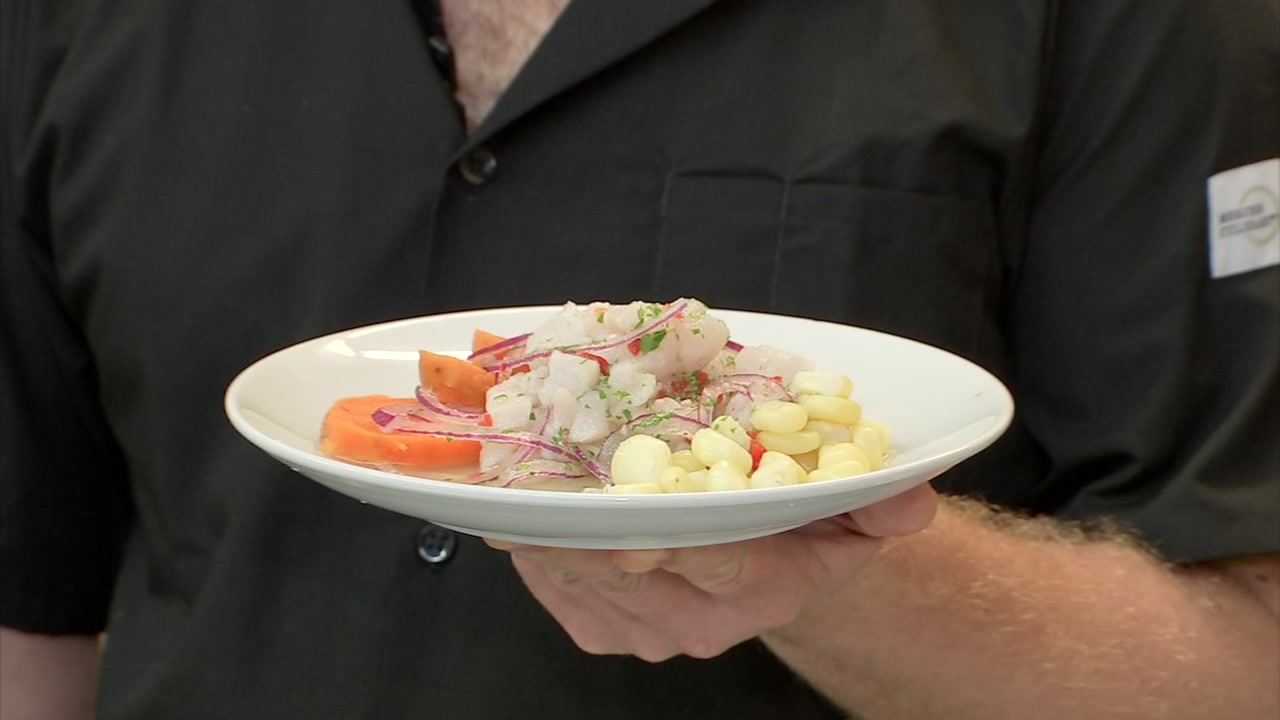 Classic Peruvian Ceviche
This Ceviche recipe from Shade in the Heights is quick, easy and we promise - it will disappear from your plate quickly.
Reulas sold the ceviche through a Facebook group called 209 Food Spot, which she joined a few years ago. She says the group was used for sharing recipes, organizing potlucks and occasionally selling food.

"Somebody would be like, 'Oh I don't have anything to trade you, but I would love to buy a plate,'" Reulas said to KTXL.

Last year, the mother was contacted asking for a plate of her ceviche.

According to court documents, that person was an undercover investigator on a sting operation from San Joaquin County. Facebook group 209 Food Spot was under investigation because the majority of the group's members didn't have permits to sell their food.

Reulas and about a dozen other people from the group were cited with two misdemeanors: one for operating a food facility and the other for engaging in business, both without permits.

Of the people charged, Reulas was the only one to refuse a plea deal for three years of probation. Her case is headed to trial, and she could potentially end up in jail.

"It was just, like unreal, that they were saying you could face up to a year in jail," she said.

The deputy district attorney for San Joaquin County, Kelly McDaniel, says selling any food not subject to health department inspection puts the people who eat that food in danger. She says it also undercuts business owners who get permits to make their food.