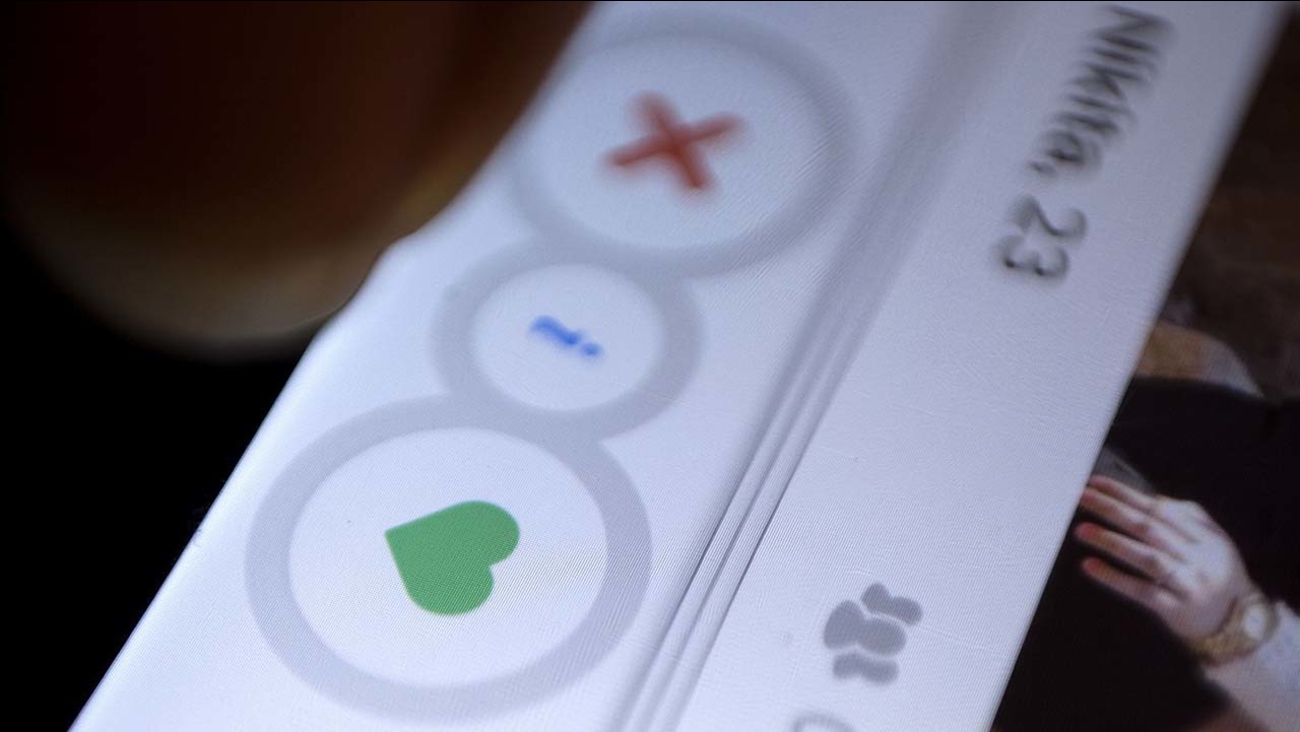 AP
BRISBANE, AUSTRALIA -- - A man charged in the death of a New Zealand tourist who plummeted from his apartment balcony after the two began arguing during a date was found not guilty of murder on Thursday.

A Queensland state Supreme Court jury also acquitted Gable Tostee, 30, of the lesser offense of manslaughter in the death of 26-year-old Warriena Wright, who fell from Tostee's balcony in 2014 after the two met through the dating app Tinder. He had faced a life sentence if convicted.

Prosecutors did not allege that Tostee threw Wright to her death, but had argued she was so scared of Tostee that she fell 14 floors while trying to escape from his apartment balcony in the city of Gold Coast.

The two met for the first time the night she died, and went back to his apartment. During the trial, prosecutor Glen Cash said Tostee intimidated and threatened Wright so much that she felt her only escape was to climb down from his balcony.

The court heard an audio recording made on Tostee's phone that captured an altercation between the pair, as well as the fatal fall. Cash alleged that Tostee became angry after Wright threw ornamental rocks at him and hit him with a telescope. The prosecutor also said that Tostee choked and restrained her before locking her out of his apartment on the balcony.

"You're lucky I haven't chucked you off my balcony," Tostee is heard saying in the recording. "If you try to pull anything, I'll knock you out."

Defense lawyer Saul Holt denied Tostee was responsible for Wright's death, saying the woman from Lower Hutt, on New Zealand's North Island, became erratic and aggressive toward Tostee after a night of drinking.

Outside court, another lawyer representing Tostee said his client was grateful for the verdict.